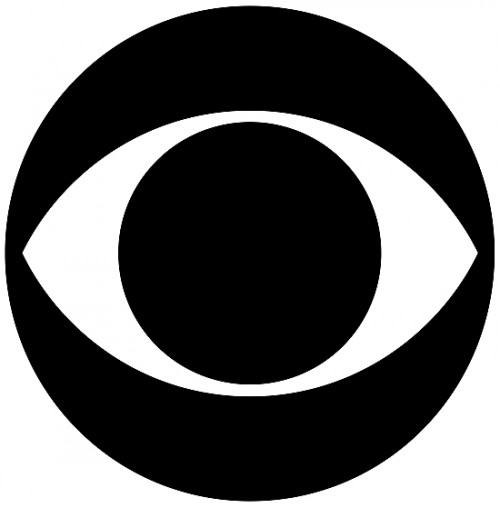 CBS has made some changes to its fall lineup.  They have renewed some of their “freshman” shows like Mike and Molly, and moved some other shows around.  The biggest question I have for CBS is how much longer are they going to let How I Met Your Mother flounder around.  I used to really like this show (first few seasons), but as of late it has “jumped the shark” if you ask me.

THURSDAY: “The Big Bang Theory,” “How To Be a Gentleman,” “Person of Interest,” “The Mentalist.”