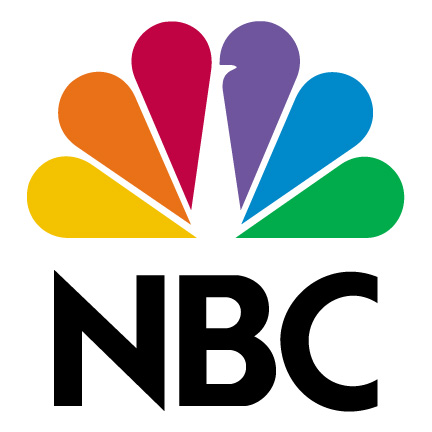 NBC has announced their fall lineup and they are introducing 12 new shows, several of them do not start until mid-season.  NBC has several shows returning like “Parenthood”, “Chuck” (for it’s final season), and “Community” to name a few.  NBC is cancelling several of their new shows from the 10-11 season like “Outsourced” and “The Event”.  Possibly one of the more interesting new shows introduced by NBC this year will be “The Playboy Club”.  “The Playboy Club” is set in the 1960’s and is centered around The Playboy Club in Chicago, IL.  One of the bigger questions that NBC will have to answer is will “The Office” survive without Carell.

Sunday: NFL football. (if the NFL and the PA resolve their pissing match)