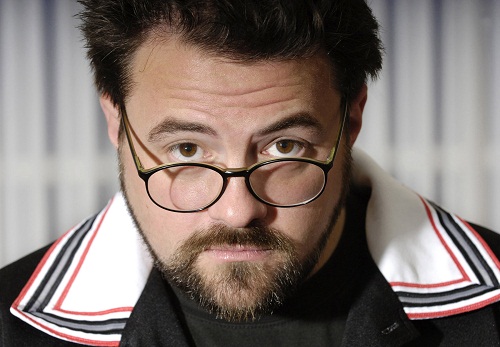 Kevin Smith is apparently making a new TV Pilot. According to his twitter, he says that he’s working on something that is “Pawn Stars for Fanboys”. To me, this sounds like an awesome idea. Just imagine; someone bringing in an original rubber head Batman Pez Dispenser, an original spider-man costume, or Marty Mcfly’s suspenders. Can Kevin make a successful TV show? He’s done well with movies (except for Jersey Girl). He owns his own comic book store in New Jersey, so he’s a “fanboy” himself. What do you think?