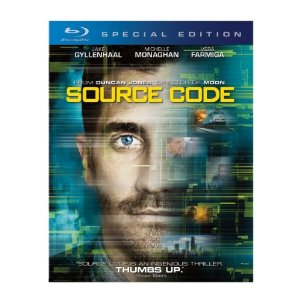 A helicopter pilot (Gyllenhaal) recruited for a top-secret military operation finds himself on a startlingly different kind of mission in Source Code, a smart, fast-paced action thriller that challenges our assumptions about time and space. Filled with mind-boggling twists and heart-pounding suspense, Source Code is directed by Duncan Jones (Moon). 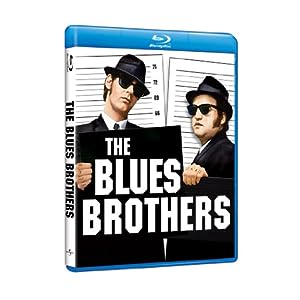 Comedy icons John Belushi and Dan Aykroyd star in the outrageously funny musical comedy The Blues Brothers. After the release of Jake Blues (Belushi) from prison he and brother Elwood (Aykroyd) take their blues band back on the road in an attempt to raise money for the orphanage where they were raised. Havoc ensues as the brothers seek redemption on their “mission from God”. Directed by John Landis (National Lampoon’s Animal House) the soul-stirring comedy classic features musical performances by blues legends Ray Charles James Brown Aretha Franklin and Cab Calloway 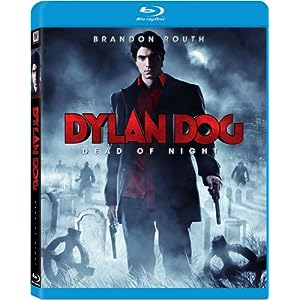 The adventures of supernatural private eye, Dylan Dog, who seeks out the monsters of the Louisiana Bayou in his signature red shirt, black jacket, and blue jeans. 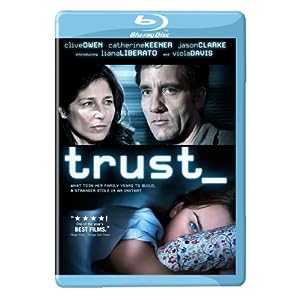 A suburban family is torn apart when fourteen-year-old Annie (Liana Liberato) meets her first boyfriend online. After months of communicating via online chat and phone, Annie discovers her friend is not who he originally claimed to be. Shocked into disbelief, her parents (Clive Owen and Catherine Keener) are shattered by their daughter s actions and struggle to support her as she comes to terms with what has happened to her once innocent life.

At last, soomnee who comes to the heart of it all