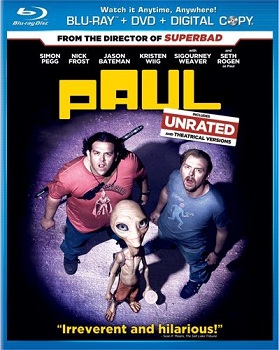 Simon Pegg and Nick Frost (Hot Fuzz Shaun of the Dead) reunite as sci-fi geeks taking a pilgrimage to America’s UFO heartland. There they meet a smart-ass alien Paul (voiced by Seth Rogen) who takes them on an insane road trip. As they struggle to return Paul home the little green man might just take the outcasts from misfits to intergalactic heroes. From the director of Superbad Greg Mottola and with a stellar supporting cast including Jason Bateman Kristen Wiig Bill Hader Joe Lo Truglio Jane Lynch and Sigourney Weaver Paul is a must-own comedy adventure not to be missed! 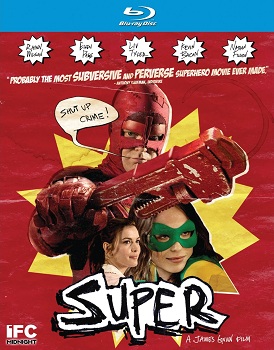 When sad-sack loser Frank (Rainn Wilson, The Office), a short-order cook, sees his ex-addict wife (Liv Tyler, The Lord of the Rings) willingly snatched away by a seductive drug dealer (Kevin Bacon), he finds himself bereft and unable to cope. But he decides to fight back under the guise of a do-it-yourself superhero called Crimson Bolt. With a red hand-made suit, a wrench, a crazed sidekick named Boltie (Ellen Page, Juno) and absolutely nothing in the way of superpowers Crimson Bolt beats his way through the mean streets of crime in hopes of saving his wife. 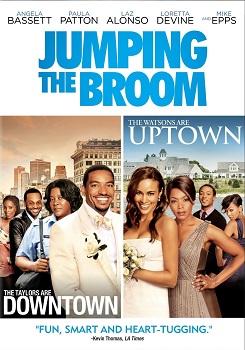 Two very different families converge on Martha’s Vineyard one weekend for a wedding. 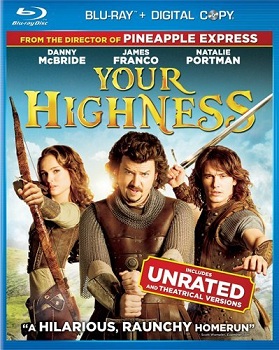 Get high and mighty with Danny McBride James Franco and Natalie Portman in Your Highness the epic and hilarious action-comedy from the director of Pineapple Express. Two royal princes—slacker Thadeous (McBride) and the noble Fabious (Franco)—join with an elusive warrior (Portman) on a quest to free a princess from an evil wizard. Along the way they’ll have to vanquish horrific creatures and traitorous knights in this raunchy trip loaded with footage too outrageous for theaters. 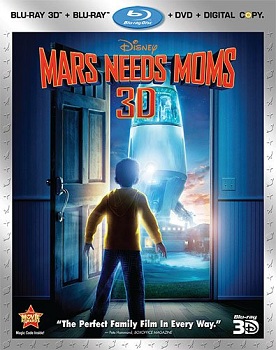 A young boy named Milo gains a deeper appreciation for his mom after Martians come to Earth to take her away.