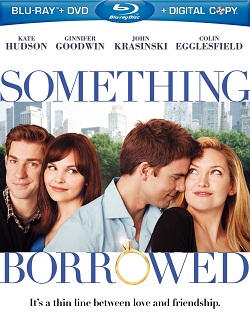 Rachel (Ginnifer Goodwin) is a generous and loyal pal to her engaged best friend Darcy (Kate Hudson). But after celebrating her 30th birthday, perpetual good girl Rachel unexpectedly ends up in the arms of Dex (Colin Egglesfield), the guy she’s had a crush on since law school…and who happens to be Darcy’s fiancé. In the frantic weeks leading up to Darcy’s wedding, Rachel finds herself caught between her long-time friendship with Darcy and the prospect of losing the love of her life. Based on Emily Giffin’s bestseller, this funny and touching romantic comedy also stars John Krasinski as Rachel’s constant confidante and conscience, who busily evades the affection of one of Darcy’s lovestruck friends while harboring a secret crush of his own. 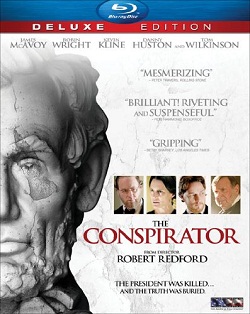 In the wake of Abraham Lincoln’s assassination, seven men and one woman are arrested and charged with conspiring to kill the President, Vice President, and Secretary of State. The lone woman charged, Mary Surratt (Robin Wright), 42, owns a boarding house where John Wilkes Booth (Toby Kebbell), 26, and others met and planned the simultaneous attacks. Against the ominous backdrop of post-Civil War Washington, newly-minted lawyer Frederick Aiken (James McAvoy), a 28-year-old Union war ero, reluctantly agrees to defend Surratt before a military tribunal. Aiken realizes his client may be innocent and that she is being used as bait and hostage in order to capture the only conspirator to have escaped a massive manhunt, her own son, John (Johnny Simmons). As the nation turns against her, Surratt is forced to rely on Aiken to uncover the truth and save her life. From director Robert Redford, The Conspirator is a riveting thriller that tells a powerful story about America then and now. 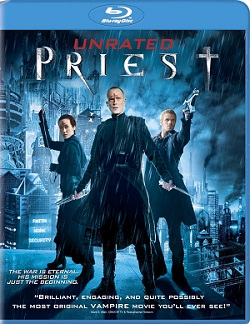 A priest disobeys church law to track down the vampires who kidnapped his niece.