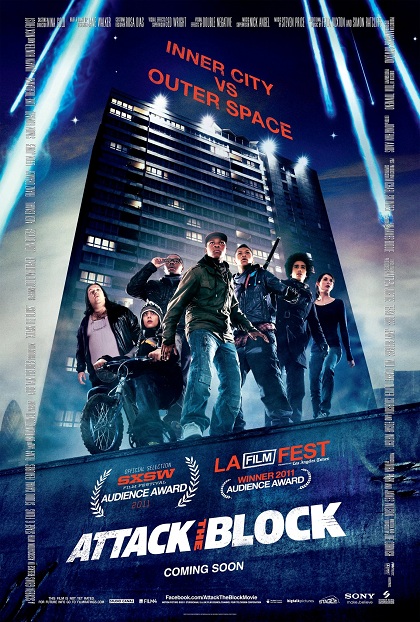 Attack the Block has finally be official released in the United States. It’s been making its way across film festivals and such. But, it’s finally in limited release around the US, so I can actually see it! I say limited release, because out of the 30+ theaters here in St. Louis, there’s only 2 theaters playing the movie. 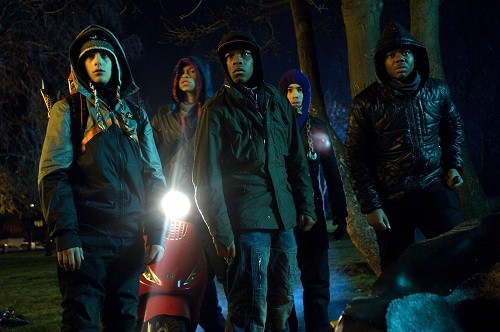 Attack the Block is from the producers of Shaun of the Dead. It is about a group of teenage thugs who live in a huge apartment complex, or as they would call it, the “Block”. The spend their time mugging strangers for their wallets & jewelry and selling some pot on the side. One night, aliens start landing in South London. They decide to take matters into their own hands to protect their block and fight back against the aliens. 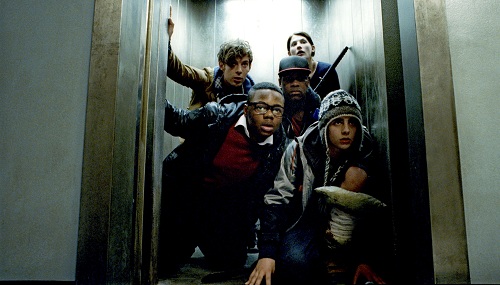 The aliens in this movie are like nothing you’ve ever seen before. It’s nice to see something different. The movie is only about an 85 minutes long. But, it is action packed. It’s definitely the best monster / alien movie I’ve seen in a long time. In fact, I’ll definitely put this in the top 3 movies I’ve seen this year. I loved it! I totally recommend it! 4.5 out of 5