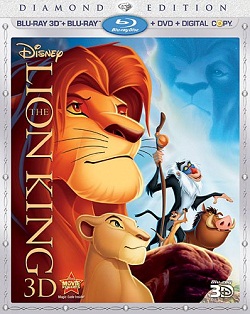 Tricked into thinking he killed his father, a guilt ridden lion cub flees into exile and abandons his identity as the future King. 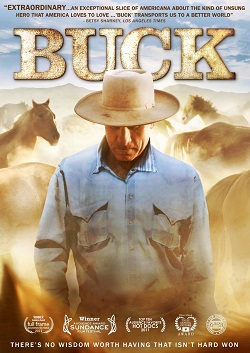 There’s no wisdom worth having that isn’t hard won 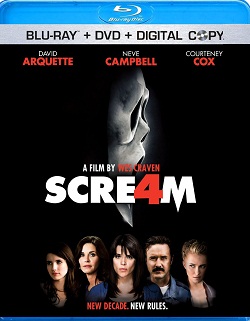 Ten years have passed, and Sidney Prescott, who has put herself back together thanks in part to her writing, is visited by the Ghostface Killer. 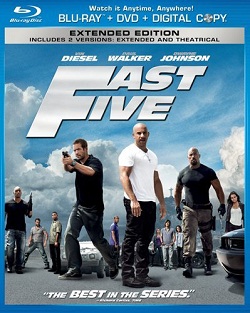 Dominic and his crew find themselves on the wrong side of the law once again as they try to switch lanes between a ruthless drug lord and a relentless federal agent.