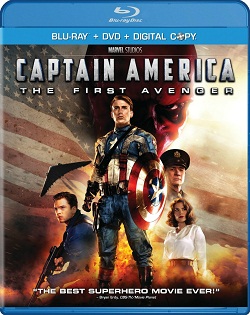 After being deemed unfit for military service, Steve Rogers volunteers for a top secret research project that turns him into Captain America, a superhero dedicated to defending America’s ideals. (Review) 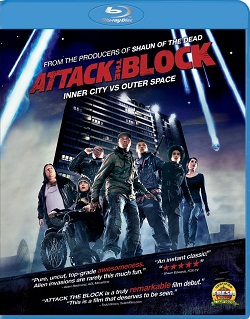 A teen gang in South London defend their block from an alien invasion. (Review) 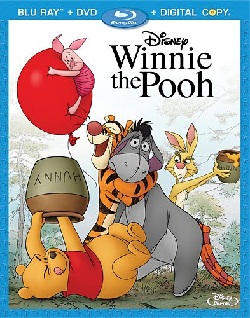 Eyeore has lost his tail, and Winnie the Pooh and his friends hold a contest to get him a new one. (Review)