Well, it’s been a great year for movies. It’s been a lot better than 2010. We got a ton of comic book movies, some remakes, sequels, and a few originals. For the most part, it’s been a pretty solid year.

Today, I’d like to give you MY Top 5 of 2011. Let me preface this by saying I haven’t seen every movie. But, I have seen a huge majority of the movies. Let’s begin. 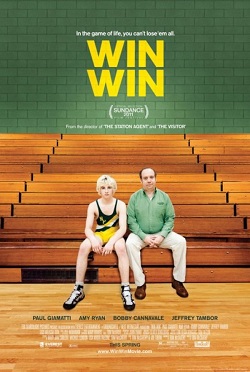 I felt that I needed to give credit to a movie that not many people have seen. It’s a movie about a losing wresling coach / lawyer that ends up taking care of a teenage grandson of an elderly client. The teenager ends up being a great wrestler, until his long lost mother appears at their doorstep. Great movie. 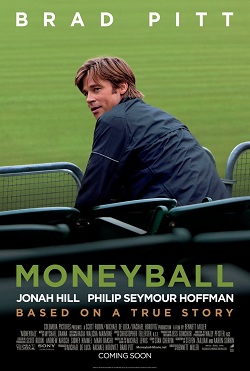 This movie, based off a true story, is a movie that pretty much any baseball fan has got to respect. I loved seeing the behind the scenes look at baseball, that’s why I gave it number 4. 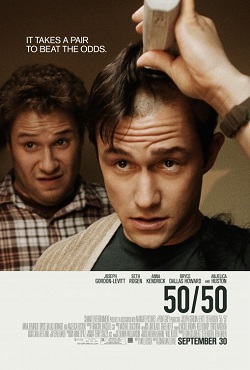 Another heartfelt movie on my list? Yes. This movie is brilliant. Sure it’s a movie about Cancer, but it’s probably also the best friendship movie I’ve seen in a long time. 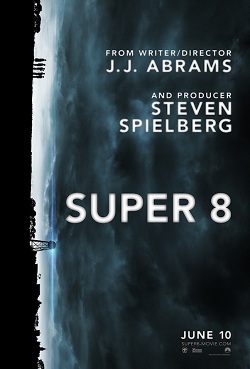 This movie brought me back to my youth. I felt like I was watching a movie from the 80s. A good 80s movie, like Goonies or E.T. This movie was fantastic. 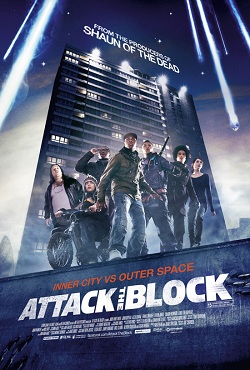 This was my favorite movie of the year. It was a new spin on the alien invasion movie. A bunch of thug kids killing aliens with gas filled water-guns & baseball bats was brilliant. This is my new favorite alien movie, and the best of 2011.