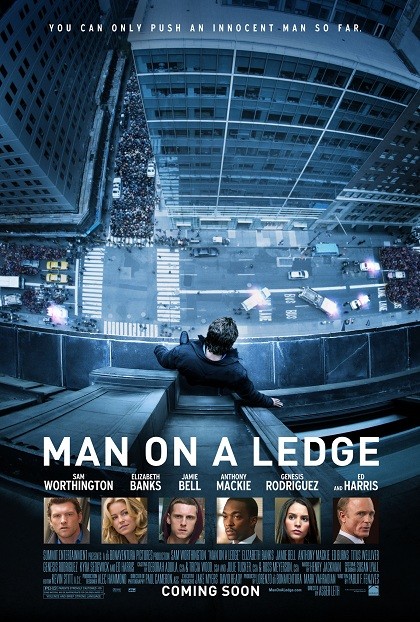 Man on a ledge stars Sam Worthington, who plays Nick Cassidy, who starts out the movie, going on a ledge, threatening to jump. Hence the title “Man on a Ledge”. Clever title, huh? Anyway, we learn that he’s an ex-cop that was sent to prison. He claims to be innocent, but he needs proof. 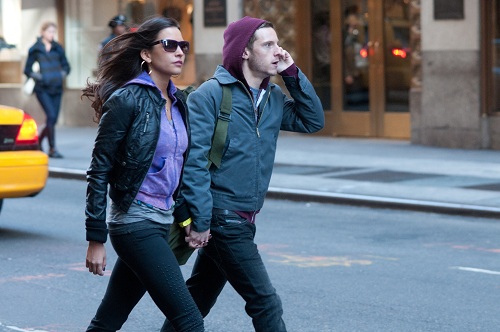 He decides to pull a stunt of being a jumper, while across the street, his brother & his girlfriend, are working on a way to prove him innocent. The girlfriend (Genesis Rodriguez) is very beautiful. And they cheesily (cheesily, is that a word?), have her slip in to some skimpy skin tight suit to break into a building. 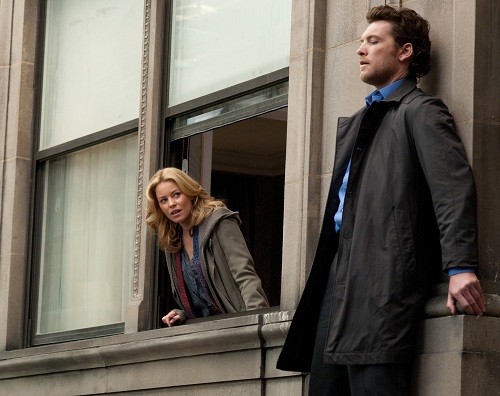 While this is going on, Lydia Mercer (Elizabeth Banks) is the police psychologist trying to get him off the ledge and in the building. Nick requests her because he knows she is well known for failing to talk a guy down off a bridge. He knows this will draw a big crowd below.