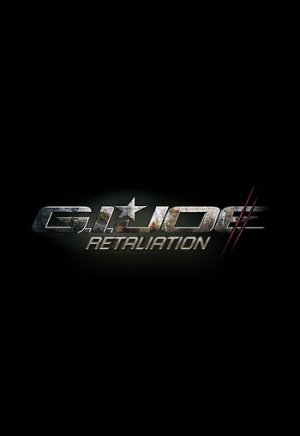 GI Joe: Retaliation
A follow-up to the 2009 release of G.I. JOE: RISE OF THE COBRA, which grossed over $300M worldwide, Paramount Pictures, MGM and Skydance Productions, in association with HASBRO and di Bonaventura Pictures, commences production on G.I. JOE: RETALIATION. In this sequel, the G.I. Joes are not only fighting their mortal enemy Cobra; they are forced to contend with threats from within the government that jeopardize their very existence.
In theaters: June 29th, 2012

Silent House
From the directors of the hit film “Open Water,” SILENT HOUSE is a uniquely unsettling horror thriller starring Elizabeth Olsen as Sarah, a young woman who finds herself sealed inside her family’s secluded lake house. With no contact to the outside world, and no way out, panic turns to terror to terror as events become increasingly ominous in and around the house.
In theaters: March 9th, 2012

Safe
A second-rate cage fighter on the mixed martial arts circuit, Luke Wright lives a numbing life of routine beatings and chump change…until the day he blows a rigged fight. Wanting to make an example of him, the Russian Mafia murders his family and banishes him from his life forever, leaving Luke to wander the streets of New York destitute, haunted by guilt, and tormented by the knowledge that he will always be watched, and anyone he develops a relationship with will also be killed. But when he witnesses a frightened twelve-year-old Chinese girl, Mei, being pursued by the same gangsters who killed his wife, Luke impulsively jumps to action…and straight into the heart of a deadly high-stakes war.
In theaters: April 27th, 2012