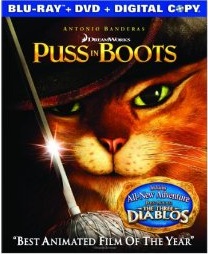 A story about the events leading up to the sword fighting cat’s meeting with Shrek and his friends. 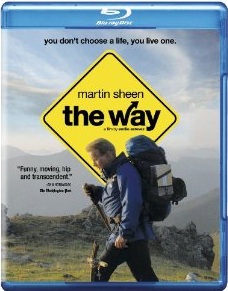 A father heads overseas to recover the body of his estranged son who died while traveling the “El camino de Santiago,” and decides to take the pilgrimage himself. 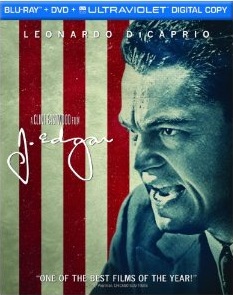 As the face of law enforcement in America for almost 50 years, J. Edgar Hoover was feared and admired, reviled and revered. But behind closed doors, he held secrets that would have destroyed his image, his career and his life. 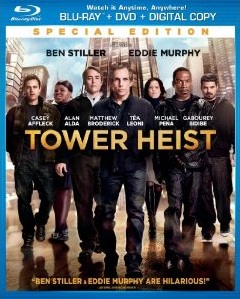 When a group of hard working guys find out they’ve fallen victim to a wealthy business man’s Ponzi scheme, they conspire to rob his high-rise residence.
Film Bacon’s Review 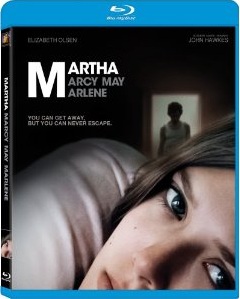 Haunted by painful memories and increasing paranoia, a damaged woman struggles to re-assimilate with her family after fleeing an abusive cult.