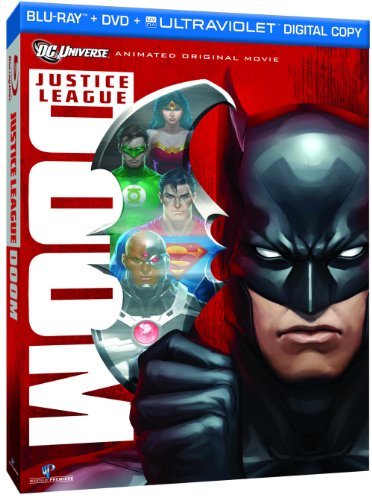 Justice League: Doom is based off the comic book, “Tower of Babel”. Batman, being the paranoid guy, has files on all of the Justice League. Each file shows how to take down every member of the Justice League if they were ever to go rogue. Immortal, Vandal Savage, hacks into Bruce Wayne’s computer system to steal these files. He recruits Mirror Master, Bane, Star Sapphire, Metallo & Cheetah into the “Legion of Doom”. With the stolen plans, he is able to take down Superman, the Flash, Wonder Woman, Martian Manhunter, Green Lantern, & Superman. 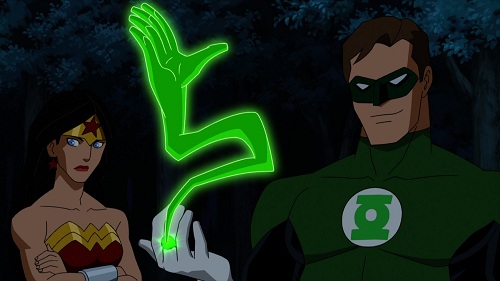 Savage then plans to destroy half of the world and start a new civilization. One that will follow him as a leader. Can Batman reverse his plans and help stop Savage & the Legion of Doom from their evil plans? 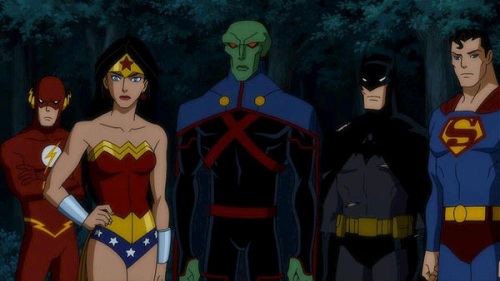 I never read the Tower of Babel, but this is a great Justice League story. I’m first and foremost a fan of Batman. All the other superheroes, I can care less about. But, this story actually made me want to know more about the other members of the JLA. It’s a great adventure, but as we all know good always beats evil, right? I was really impressed with the ending. It really caught me by surprise. I totally recommend this. It’s out on Blu-Ray/DVD now.

[…] Vandal Savage steals confidential files Batman has compiled on the members of the Justice League, and learns all their weaknesses. Film Bacon’s Review […]