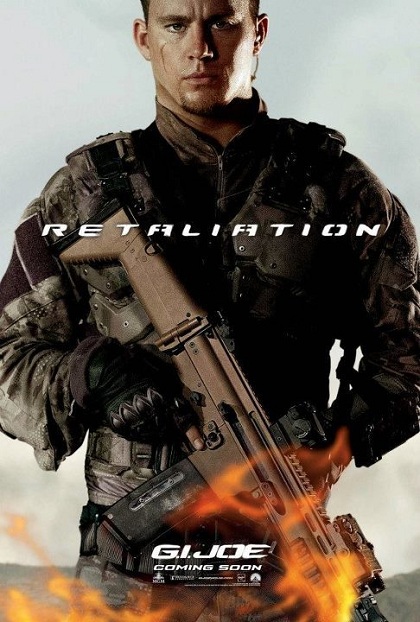 A follow-up to the 2009 release of G.I. JOE: RISE OF THE COBRA, which grossed over $300M worldwide, Paramount Pictures, MGM and Skydance Productions, in association with HASBRO and di Bonaventura Pictures, commences production on G.I. JOE: RETALIATION. In this sequel, the G.I. Joes are not only fighting their mortal enemy Cobra; they are forced to contend with threats from within the government that jeopardize their very existence.
In theaters: June 29th, 2012

Rise of the Guardians

RISE OF THE GUARDIANS is an epic and magical adventure that tells the story of Santa Claus, the Easter Bunny, the Tooth Fairy, the Sandman, and Jack Frost – legendary characters with previously unknown extraordinary abilities. When an evil spirit known as Pitch lays down the gauntlet to take over the world, the immortal Guardians must join forces to protect the hopes, beliefs and imagination of children everywhere.
In theaters: November 21st, 2012

I guess finding useful, reliable intoamrfion on the internet isn’t hopeless after all.

The msm are using this incident to stir up anti-white hate – like they use every incident to stir up anti-white hate.A good line to take with even the most liberal-blinded white parent or grandparent is – you don't need to mention the whys and wherefores of black crime or jewish media control – simply to state that the way the media reports cases like this or the Martin case incites random attacks on white people and one day the victim might be their kid or grandkid.