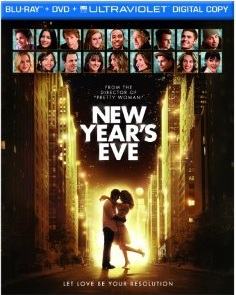 The lives of several couples and singles in New York intertwine over the course of New Year’s Eve.
Film Bacon’s Review 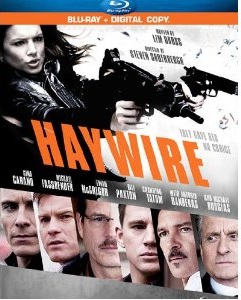 A black ops super soldier seeks payback after she is betrayed and set up during a mission. 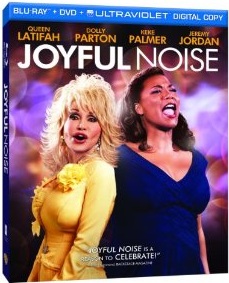 G.G. Sparrow faces off with her choir’s newly appointed director, Vi Rose Hill, over the group’s direction as they head into a national competition.