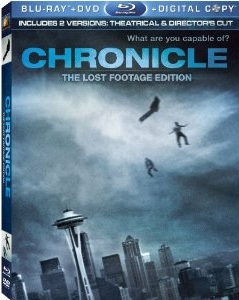 Three high school friends gain superpowers after making an incredible discovery. Soon, though, they find their lives spinning out of control and their bond tested as they embrace their darker sides.
Film Bacon’s Review 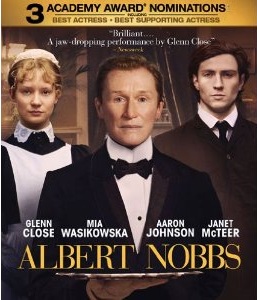 Albert Nobbs struggles to survive in late 19th century Ireland, where women aren’t encouraged to be independent. Posing as a man, so she can work as a butler in Dublin’s most posh hotel, Albert meets a handsome painter and looks to escape the lie she has been living. 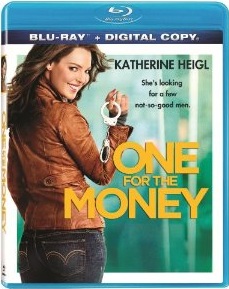 One For the Money

Unemployed and newly-divorced Stephanie Plum lands a job at her cousin’s bail-bond business, where her first assignment puts her on the trail of a wanted local cop from her romantic past. 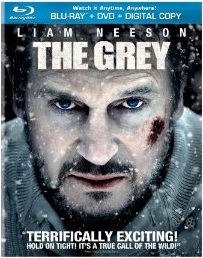 After their plane crashes in Alaska, seven oil workers are led by a skilled huntsman to survival, but a pack of merciless wolves haunts their every step. 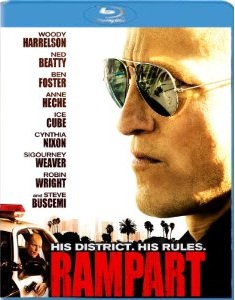 Set in 1999 Los Angeles, veteran police officer Dave Brown, the last of the renegade cops, works to take care of his family, and struggles for his own survival.