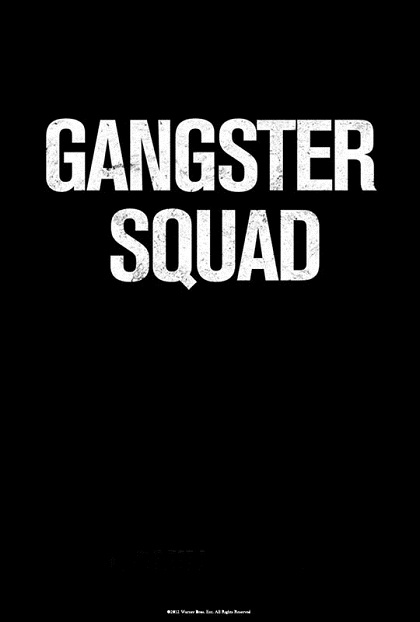 Los Angeles, 1949. Ruthless, Brooklyn-born mob king Mickey Cohen (Sean Penn) runs the show in this town, reaping the ill-gotten gains from the drugs, the guns, the prostitutes and–if he has his way–every wire bet placed west of Chicago. And he does it all with the protection of not only his own paid goons, but also the police and the politicians who are under his control. It’s enough to intimidate even the bravest, street-hardened cop…except, perhaps, for the small, secret crew of LAPD outsiders led by Sgt. John O’Mara (Josh Brolin) and Jerry Wooters (Ryan Gosling), who come together to try to tear Cohen’s world apart. “Gangster Squad” is a colorful retelling of events surrounding the LAPD’s efforts to take back their nascent city from one of the most dangerous mafia bosses of all time.
In Theaters: Coming Soon

Laguna Beach entrepreneurs Ben (Johnson), a peaceful and charitable Buddhist, and his closest friend Chon (Kitsch), a former Navy SEAL and ex-mercenary, run a lucrative, homegrown industry–raising some of the best marijuana ever developed. They also share a one-of-a-kind love with the extraordinary beauty Ophelia (Lively). Life is idyllic in their Southern California town… until the Mexican Baja Cartel decides to move in and demands that the trio partners with them. When the merciless head of the BC, Elena (Hayek), and her brutal enforcer, Lado (Del Toro), underestimate the unbreakable bond among these three friends, Ben and Chon–with the reluctant, slippery assistance of a dirty DEA agent (Travolta)–wage a seemingly unwinnable war against the cartel. And so begins a series of increasingly vicious ploys and maneuvers in a high-stakes, savage battle of wills.
In theaters: July 6th, 2012

When Julio wakes up in a strange apartment after a night of partying, he’s pleasantly surprised to discover it belongs to a beautiful one-night-stand he can’t remember–Julia. What’s already an awkward situation is made even more so when they discover a giant flying saucer hovering above the city, which is now deserted. Now Julio must contend with a jealous ex-boyfriend, an eccentric neighbor–and very possibly the end of the world! A hilarious new comedy from director Nacho Vigalondo (Timecrimes), proudly presented by Focus World & Tugg.
In theaters: June 15th, 2012