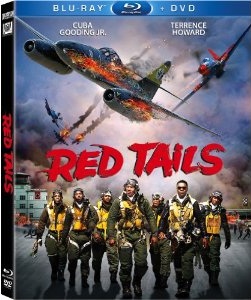 A crew of African American pilots in the Tuskegee training program, having faced segregation while kept mostly on the ground during World War II, are called into duty under the guidance of Col. A.J. Bullard.
Film Bacon’s Review 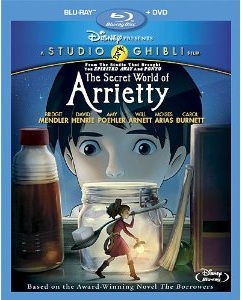 The Secret World of Arrietty

The Clock family are four-inch-tall people who live anonymously in another family’s residence, borrowing simple items to make their home. Life changes for the Clocks when their daughter, Arrietty, is discovered. 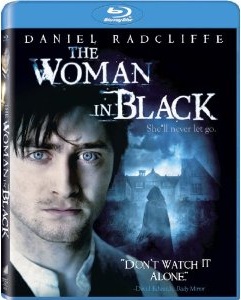 The Woman in Black

A young lawyer travels to a remote village where he discovers the vengeful ghost of a scorned woman is terrorizing the locals. 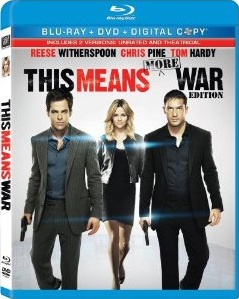 Two top CIA operatives wage an epic battle against one another after they discover they are dating the same woman.