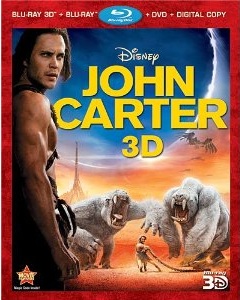 Transplanted to Mars, a Civil War vet discovers a lush planet inhabited by 12-foot tall barbarians. Finding himself a prisoner of these creatures, he escapes, only to encounter a princess who is in desperate need of a savior.
Film Bacon’s Review 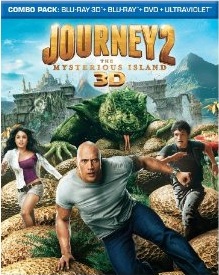 Sean Anderson partners with his mom’s husband on a mission to find his grandfather, who is thought to be missing on a mythical island. 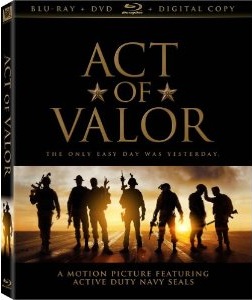 An elite team of Navy SEALs embark on a covert mission to recover a kidnapped CIA agent.
Film Bacon’s Review 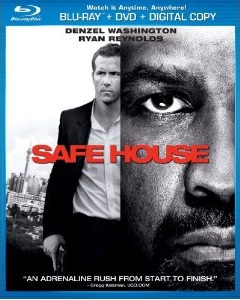 A young CIA agent is tasked with looking after a fugitive in a safe house. But when the safe house is attacked, he finds himself on the run with his charge.
Film Bacon’s Review