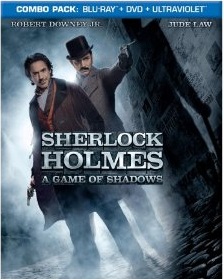 Sherlock Holmes: A Game of Shadows

Sherlock Holmes and his sidekick Dr. Watson join forces to outwit and bring down their fiercest adversary, Professor Moriarty. 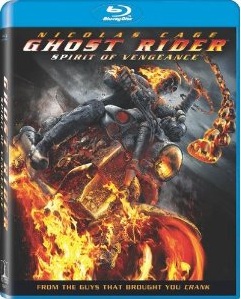 As Johnny Blaze hides out in Eastern Europe, he is called upon to stop the devil, who is trying to take human form. 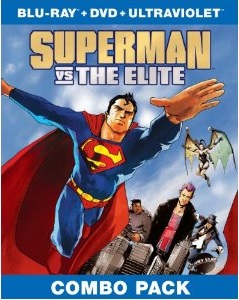 Superman VS The Elite

The Man of Steel finds himself outshone by a new team of ruthless superheroes who hold his idealism in contempt. 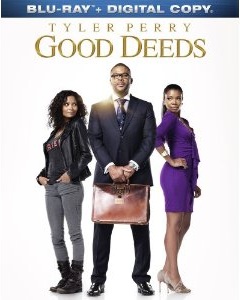 Businessman Wesley Deeds is jolted out of his scripted life when he meets Lindsey, a single mother who works on the cleaning crew in his office building.