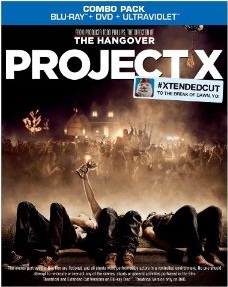 3 high school seniors throw a birthday party to make a name for themselves. As the night progresses, things spiral out of control as word of the party spreads.
Film Bacon’s Review 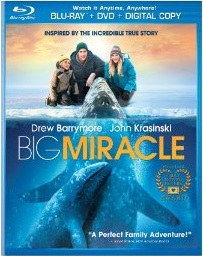 In small town Alaska, a news reporter recruits his ex-girlfriend – a Greenpeace volunteer – on a campaign to save a family of gray whales trapped by rapidly forming ice in the Arctic Circle. 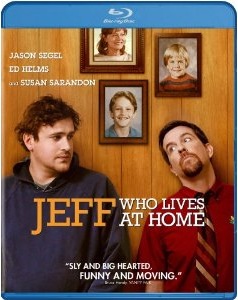 Jeff, Who Lives At Home

Dispatched from his basement room on an errand for his mother, slacker Jeff might discover his destiny (finally) when he spends the day with his brother as he tracks his possibly adulterous wife. 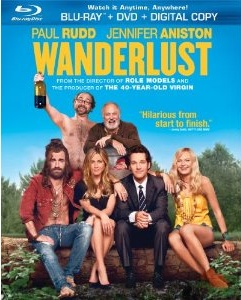 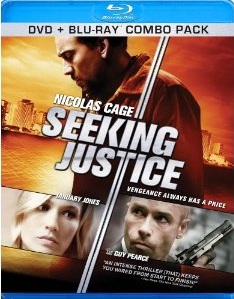 After his wife is assaulted, a husband enlists the services of a vigilante group to help him settle the score. Then he discovers they want a ‘favor’ from him in return. 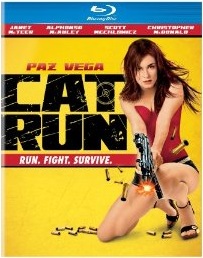 When a sexy, high-end escort holds the key evidence to a scandalous government cover-up, two bumbling young detectives become her unlikely protectors from a ruthless assassin hired to silence her.