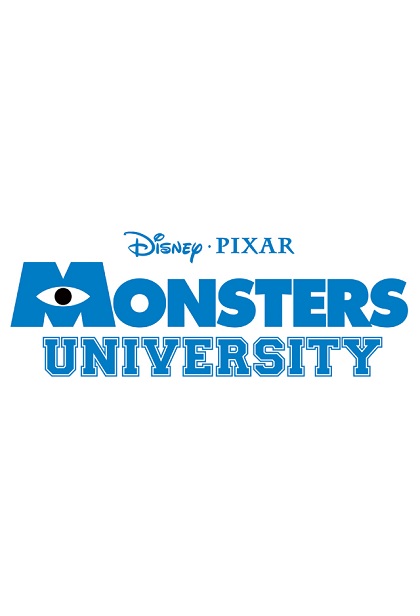 Mike Wazowski and James P. Sullivan are an inseparable pair, but that wasn’t always the case. From the moment these two mismatched monsters met they couldn’t stand each other. “Monsters University” unlocks the door to how Mike and Sulley overcame their differences and became the best of friends. Screaming with laughter and fun, “Monsters University” is directed by Dan Scanlon (“Cars,” “Mater and the Ghostlight,” “Tracy”) and produced by Kori Rae (“Up,” “The Incredibles,” “Monsters, Inc.”).
In theaters: June 21st, 2013

Four everyday suburban guys come together to form a neighborhood watch group, but only as an excuse to escape their humdrum lives one night a week. But when they accidentally discover that their town has become overrun with aliens posing as ordinary suburbanites, they have no choice but to save their neighborhood–and the world–from total extermination.
In theaters: July 27th, 2012

Marion and Mingus live cozily–perhaps too cozily–with their cat and two young children from previous relationships. However, when Marion’s jolly father (played by director Delpy’s real-life dad), her oversexed sister, and her sister’s outrageous boyfriend unceremoniously descend upon them for a visit, it initiates two unforgettable days that will test Marion and Mingus’s relationship. With their unwitting racism and sexual frankness, the French triumvirate hilariously has no boundaries or filters… and no person is left unscathed in its wake.
In theaters: August 10th, 2012