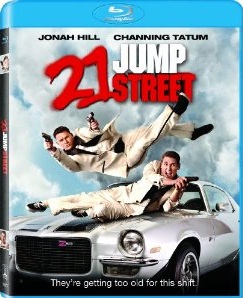 A pair of underachieving cops are sent back to a local high school to blend in and bring down a synthetic drug ring.
Film Bacon’s Review 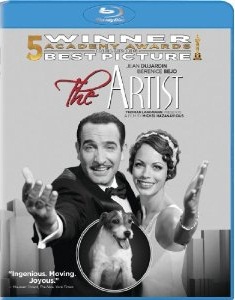 Silent movie star George Valentin bemoans the coming era of talking pictures and fades into oblivion and self-destruction, but finds sparks with Peppy Miller, a young dancer lighting up talkies like no one else. 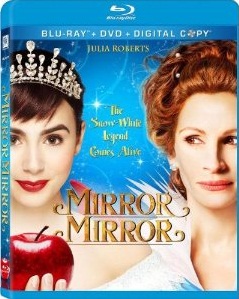 An evil queen steals control of a kingdom and an exiled princess enlists the help of seven resourceful rebels to win back her birthright.
Film Bacon’s Review 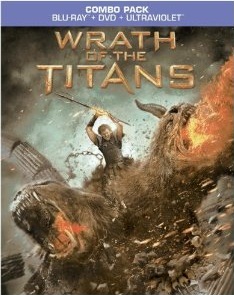 Wrath of the Titans

Perseus braves the treacherous underworld to rescue his father, Zeus, captured by his son, Ares, and brother Hades who unleash the ancient Titans upon the world.
Film Bacon’s Review