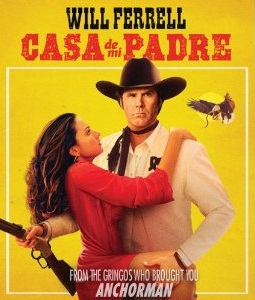 Scheming on a way to save their father’s ranch, the Alvarez brothers find themselves in a war with Mexico’s most feared drug lord. 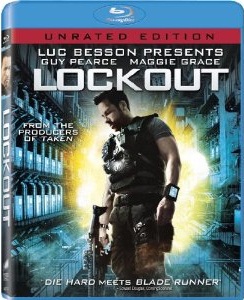 A man wrongly convicted of conspiracy to commit espionage against the U.S. is offered his freedom if he can rescue the president’s daughter from an outer space prison taken over by violent inmates. 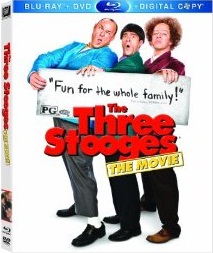 While trying to save their childhood orphanage, Moe, Larry, and Curly inadvertently stumble into a murder plot and wind up starring in a reality TV show. 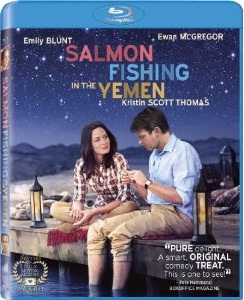 Salmon Fishing in The Yemen

A fisheries expert is approached by a consultant to help realize a sheik’s vision of bringing the sport of fly-fishing to the desert and embarks on an upstream journey of faith and fish to prove the impossible possible.