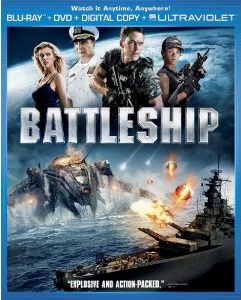 A fleet of ships is forced to do battle with an armada of unknown origins in order to discover and thwart their destructive goals.
Film Bacon’s Review 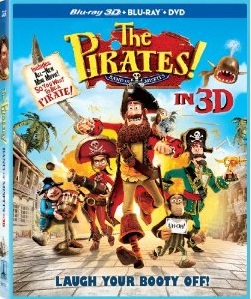 The Pirates! Band of Misfits

Pirate Captain sets out on a mission to defeat his rivals Black Bellamy and Cutlass Liz for the Pirate of the year Award. The quest takes Captain and his crew from the shores of Blood Island to the foggy streets of Victorian London. 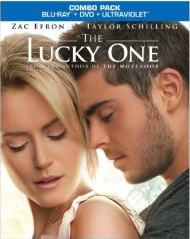 A Marine travels to Louisiana after serving three tours in Iraq and searches for the unknown woman he believes was his good luck charm during the war. 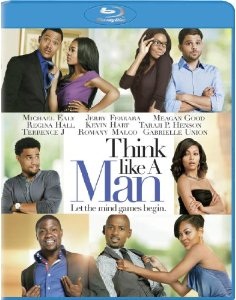 Four friends conspire to turn the tables on their women when they discover the ladies have been using Steve Harvey’s relationship advice against them.