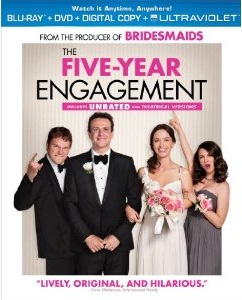 One year after meeting, Tom proposes to his girlfriend, Violet, but unexpected events keep tripping them up as they look to walk down the aisle together.
Film Bacon’s Review 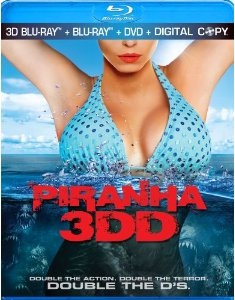 After the events at Lake Victoria, the pre-historic school of blood-thirsty piranhas make their way into a newly opened waterpark. 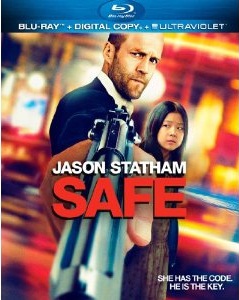 Mei, a young girl whose memory holds a priceless numerical code, finds herself pursued by the Triads, the Russian mob, and corrupt NYC cops. Coming to her aid is an ex-cage fighter whose life was destroyed by the gangsters on Mei’s trail. 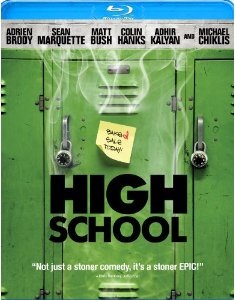 A high school valedictorian who gets baked with the local stoner finds himself the subject of a drug test. The situation causes him to concoct an ambitious plan to get his entire graduating class to face the same fate, and fail.

How do you statistic PS3 and 360 is PC gaming? You don’t need to know how much RAM your console has or how strong the CPU a good. All you need to know would be that the game you bought is the console you add. That’s it. Maybe you need to know you have enough hard drive space if you’re doing an installation, that’s the extent than it.

it’s a cool game but i believe it’s a little overrated. and overpriced.