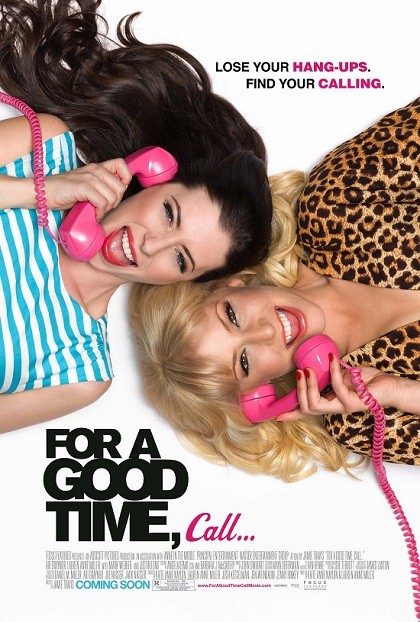 Lauren seems to be having a good life. She has a good relationship with her boyfriend. She lives with him in a nice apartment in New York. Then, he decides that they’re boring and they’re relationship is going nowhere. So, he breaks up with her and takes a job in Italy. She’s been trying to get job as a book editor. Unfortunately, without a job and without a boyfriend, she can’t afford the apartment on her own.

On the other side of town, Katie, has a huge rent controlled apartment that her grandmother left to her. Unfortunately, the rent is going up. What she thought was rent controlled, is not any longer. So, she’s in the same boat as Lauren. She can’t afford it. 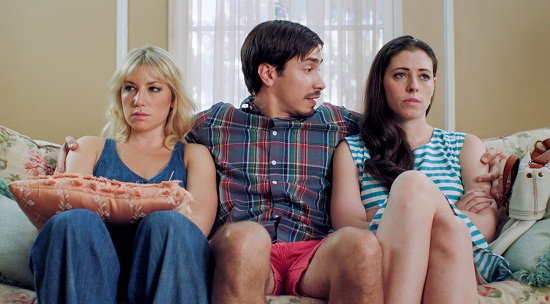 Their mutual friend, Jesse, decides to get Lauren to move in with Katie. Unfortunately, he doesn’t tell them who’s going to be their new roommate. You see, years ago, there was an incident between the 2 of them. One which ended in, well, lets just say one ended up with urine in their hair. So, they don’t like each other. When they see each other for the first time, they are angry with Jesse. But, he just reminds them that they both can’t afford an apartment on their own, so they’ll have to get along.

So, the two of them hate each other at first. One night Lauren hears Katie moaning from her bedroom. She finds out Katie works for a sex line, making $1 a minute. Although, the company charges $4 a minute. She tells her that they could make way more money if they set up their own line. So, they setup their own line and “hilarity ensues”. There’s a few cameo callers, including one by Kevin Smith and one by Seth Rogen. 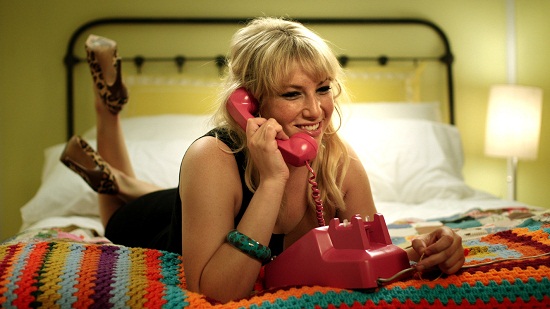 Okay, here’s my (Greg’s) perspective, the male perspective. I really didn’t like this movie. I was very disappointed. I just thought it was stupid. There was nothing that wanted me to laugh out loud. The best parts were the cameos by Kevin Smith and Seth Rogen. Other than that, I just thought this was sub-par. So, I only give this 2 out of 5. However, I realize, I’m not the demographic. I was going to have Nicole write the female view, but she doesn’t seem to be around at the writing. Perhaps, I’ll update this at sometime to give you her review. I do recall several women filing out of the theater behind me saying things like “This movie was so funny!” and “This was the funniest movie I’ve seen”. Although, this isn’t how I feel.