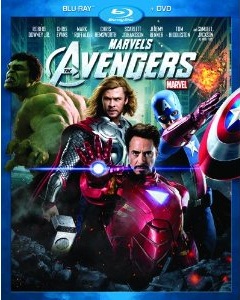 Nick Fury of S.H.I.E.L.D. brings together a team of super humans to form The Avengers to help save the Earth from Loki and his army. 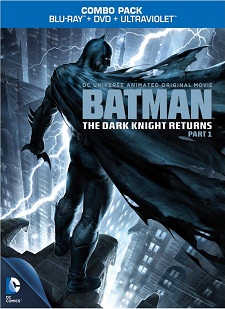 Batman has not been seen for ten years. A new breed of criminal ravages Gotham City, forcing 55-year-old Bruce Wayne back into the cape and cowl. But, does he still have what it takes to fight crime in a new era? 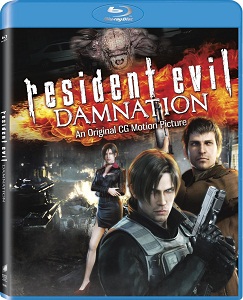 United States Special Agent Leon S. Kennedy sneaks into a small Eastern European country to verify rumors that Bio Organic Weapons (B.O.W.s) are being used in war. Right after his infiltration, the U.S. government orders him to leave immediately. Determined to uncover the truth, Leon ignores the order and enters the battlefield to end the chain of tragedies caused by the B.O.W.s. 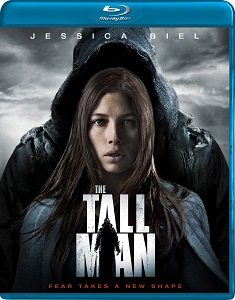 When her child goes missing, a mother looks to unravel the legend of the Tall Man, an entity who allegedly abducts children. 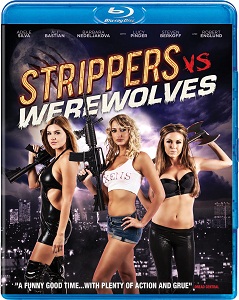 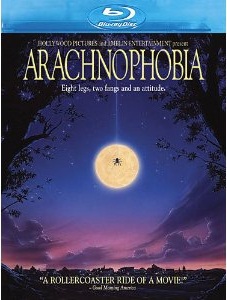 South American killer spider hitches a lift to the US in a coffin and starts to breed and kill. 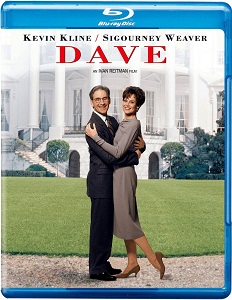 To avoid a potentially explosive scandal when the U.S. President goes into a coma, an affable temp agency owner with an uncanny resemblance, is put in his place. 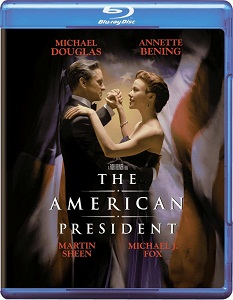 Comedy-drama about a widowed US president and a lobbyist who fall in love. It’s all aboveboard, but “politics is perception” and sparks fly anyway. 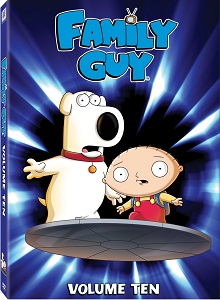 In a wacky Rhode Island town, a dysfunctional family strive to cope with everyday life as they are thrown from one crazy scenario to another. 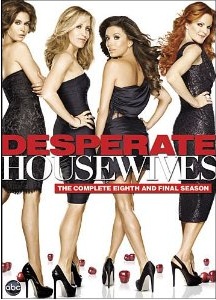 Secrets and truths unfold through the lives of female friends in one suburban neighborhood, after the mysterious suicide of a neighbor. 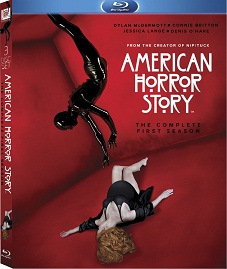 A family of three move from Boston to Los Angeles as a means of reconciling their past anguish. They move to a restored mansion, unaware that the home is haunted.