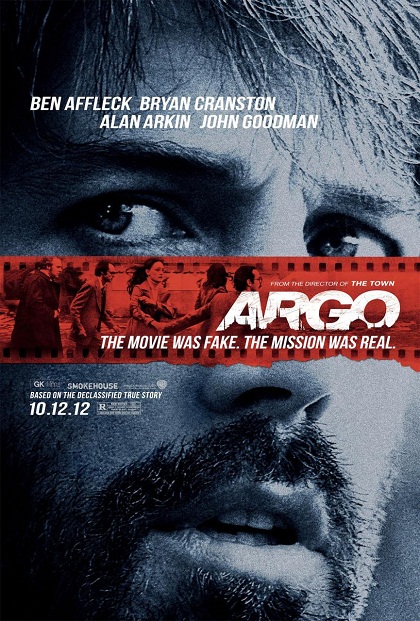 Back in the late 1970s, there were several Iranians protesting the US Embassy in Iran. The US was holding the former Shah of Iran. He had cancer, and the Iranians wanted him back to stand trial after he had been overthrown. The protesters kept at it, until eventually they made it through the gates into the US Embassy. Before they made it inside the Americans tried to burn & shred as much classified data as they could. Sadly, the Iranian terrorists (protesters) took over the embassy and held everyone hostage. They didn’t know it, but six of the Americans escaped just in time.

The six Americans took refuge in the Canadian embassy. The Canadians let them hide there for awhile, since the Iranian terrorists had no idea they were missing. Unfortunately, they may soon find out. You see, the Iranians had children piecing together the shreds of paper in order to read them. So, it wouldn’t be long before they realize that 6 people aren’t at the US embassy.

The CIA gets the intel from Canada that six Americans escaped, and were at the Canadian embassy. The CIA starts coming up with plans to get the 6 Americans out of Iran before the terrorist find out about them. Unfortunately, it’s not going to be easy, since they’re about 300 miles from the Turkey border. Plus winter is fast approaching. 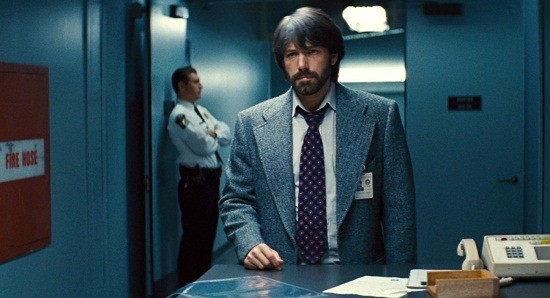 Technical CIA operations officer, Tony Mendez comes up with an idea to get them out. The idea is to pretend to be a Canadian film crew scouting locations for a new Sci-Fi movie called Argo. Each of the Six Americans along with Tony, will assume a Canadian identity. One will be the director, cameraman, producer, etc. They get the help from John Chambers who was the makeup-artist in several sci-fi movies, including Planet of the Apes & Star Trek. The whole movies is totally legit, they get a script, a casting call, and even press in Variety magazine.

Since there’s tightened security at Iranian airports. Plus, the fact that Americans aren’t welcome in the country, will Mendez be able to bring the 6 Americans safety home with him? And will the whole movie charade be convincing? 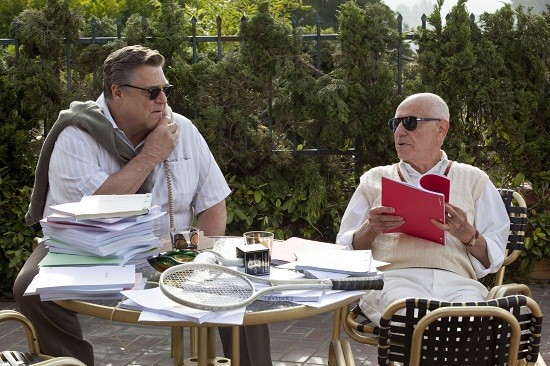 Ben Affleck is director, producer and actor in this movie. He does a great job. Bryan Cranston, John Goodman & Alan Arkin are also top notch. I didn’t know what to expect when I saw this movie, and this well exceeded my expectations. This is an Oscar worthy movie, and I loved it.

If you drive a car with a high technology security system that employs transponder
chips then you probably have a button touch keyless entry.

Local Service – for a quick and efficient call out it often benefits to restrict your
search to the locksmiths in the local area. – Availability all day, all week including weekends and holidays.

And where average yearly precipitation is low not only is it
possible but it is very important to do so. In addition to the zoning regulations and land use requirements some jurisdictions may also have Boards or Committees
to enforce local aesthetic or historical guidelines that were put in place
to convey or preserve special character and value to a whole City
or specific neighborhood. For example, a very simple permaculture
farm uses its animal waste to feed its crops, which in
turn are used to feed the animals.

The coupons also have expiration dates that indicate the period within which
you are supposed to use the offer. This makes finding bargains during the
holiday season for the best Christmas gifts 2010 that much easier to enable you
to find the best holiday gifts for 2010 for your friends and
family. Fiber is good, and almost all vendors
claim to have fiber, but few actually bring it to the property line.

Constant scratching can lead to the worsening of the eczema and possible
infection. Should be used so that you will moisturize and cleanse the skin of babies without any
eye irritations. Aveeno products are totally amazing and
any kind of integument will definitely fall for it.

At the end of the hour the 4 steel balls are removed from the test apparatus.
A modern engine in good condition should use less than half a quart of engine oil in 3,
000 miles although a high-mileage engine will use considerably more.
A�Fire Point-tests for the point at which an oil gives off
enough vapor to provide a continuous flame;.