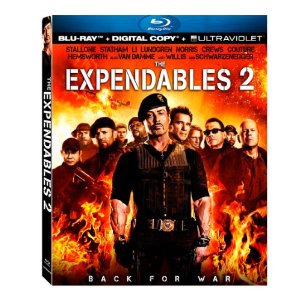 Mr. Church reunites the Expendables for what should be an easy paycheck, but when one of their men is murdered on the job, their quest for revenge puts them deep in enemy territory and up against an unexpected threat. 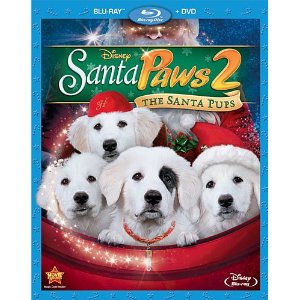 An all-new Disney holiday classic is born – Santa Paws 2: The Santa Pups. Starring a brand-new litter of the cutest talking pups ever – Hope, Jingle, Charity, and Noble – it’s perfect for the whole family. When Mrs. Claus travels to Pineville, the playful Santa Pups stow away on her sled. Taking mischief to a whole new level, they begin granting joyful wishes to Pineville’s boys and girls, but something goes terribly wrong – the Christmas spirit begins to disappear. Now the Santa Pups and Mrs. Claus must race to save Christmas around the world. From the creators of Disney Buddies, this magical, heartwarming tale is brimming with hope, cheer, and Christmas spirit 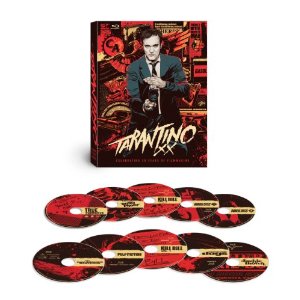 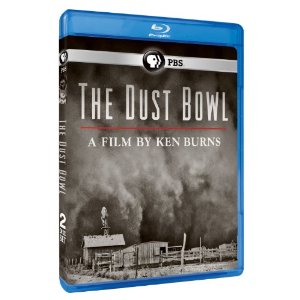 The Dust Bowl chronicles the worst man-made ecological disaster in American history when a frenzied wheat boom on the southern Plains followed by a decade-long drought during the 1930s nearly swept away the breadbasket of the nation. Menacing black blizzards killed farmers’ crops and livestock threatened the lives of their children and forced thousands of desperate families to pick up and move somewhere else. 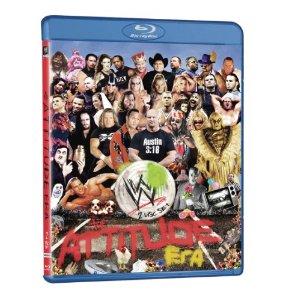 Bust out your Austin 3:16 shirt, strike a 5-second pose, heat up a delicious slice of pie and countdown to Y2J all over again with The Attitude Era. Go back to the days of debauchery when radical antiheroes ditched saying their prayers and taking their vitamins for opening up a can of whoop ass and laying the SmackDown; when rebels ruled the airwaves and PG stood for puppies and grapefruits. 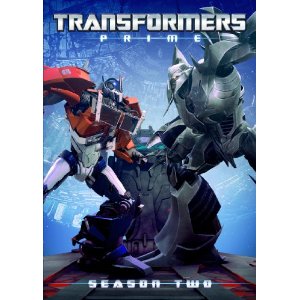 Unicron is defeated, but what was thought to be the end of the Autobots’ darkest hour is actually proving to be just the beginning! The centuries-old war rages on, pitting Optimus Prime (Peter Cullen) and his team of heroic Autobots, alongside their most trusted human allies, Jack, Miko, Raf and Special Agent Fowler (Ernie Hudson, Ghostbusters) against Megatron (Frank Welker) and his nefarious Decepticons. The action heats up with a boldly exciting climax you absolutely have to see to believe! 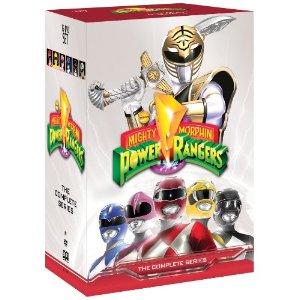 In 1993, two unsuspecting astronauts unleashed the greatest evil Earth had ever known: the heinous witch Rita Repulsa. In the 20 years since, with each new villain more sinister than the last, the citizens of Earth have relied on the Power Rangers to protect them. A superhero team comprising “teenagers with attitude,” the Power Rangers must use their individual strengths combined with the virtue of teamwork to vanquish their foes, keeping Earth safe for another day.
After its premiere in August of 1993, Mighty Morphin Power Rangers became a phenomenon in children’s programming unlike anything the world had ever seen. An instant global sensation, the franchise launched a hugely successful toy line, live stage tour, theatrical feature film and, most importantly, two continuous decades of entertainment, capturing the imagination of multiple generations of fans. Now you can see where the international sensation started with the complete first series, Mighty Morphin Power Rangers, on 19 discs, including two discs of rarely seen archival material and brand-new retrospective featurettes! 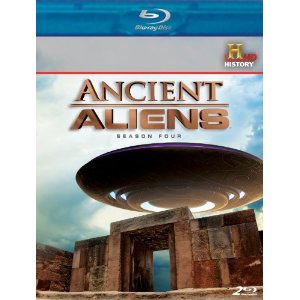 Another season of alien intervention belongs to HISTORY. ANCIENT ALIENS continues to examine 75 million years of the most credible alien evidence here on Earth. Is it possible that intelligent life forms visited Earth thousands of years ago, bringing with them technology that drastically affected the course of history and man’s own development? Ancient Aliens launches all-new expeditions to seek out and evaluate this evidence.