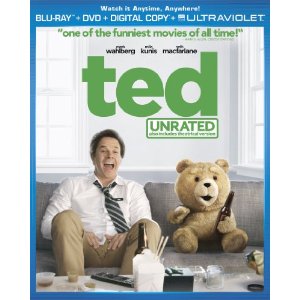 As the result of a childhood wish, John Bennett’s teddy bear, Ted, came to life and has been by John’s side ever since – a friendship that’s tested when Lori, John’s girlfriend of four years, wants more from their relationship.
Film Bacon’s Review 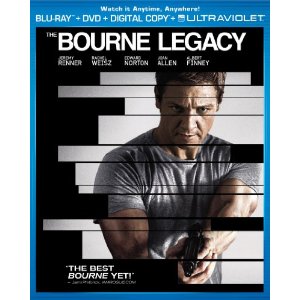 An expansion of the universe from Robert Ludlum’s novels, centered on a new hero whose stakes have been triggered by the events of the previous three films.
Film Bacon’s Review 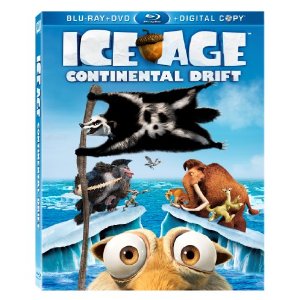 Manny, Diego, and Sid embark upon another adventure after their continent is set adrift. Using an iceberg as a ship, they encounter sea creatures and battle pirates as they explore a new world.
Film Bacon’s Review 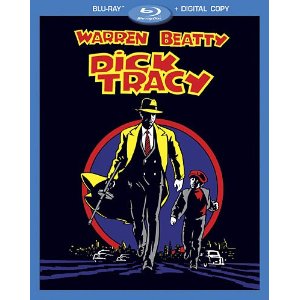 The comic strip detective finds his life vastly complicated when Breathless Mahoney makes advances towards him while he is trying to battle Big Boy Caprice’s united mob. 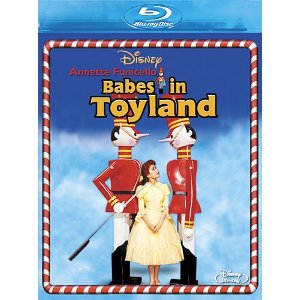 Tom the Piper’s Son is about to marry Mary Quite Contrary. On the eve of their wedding, evil miser Barnaby hires two henchmen to drown Tom and steal Mary’s sheep, cared for by Little Bo Peep, thus depriving Mary and the children she lives with of their livelihood, forcing her to marry Barnaby. The sheep are stolen, but Gonzorgo and Roderigo, Barnaby’s henchmen, double-cross him by selling Tom to a band of gypsies instead, leaving Tom with the opportunity to escape and make his way with Mary, Bo-Peep, and other Mother Goose characters to Toyland. 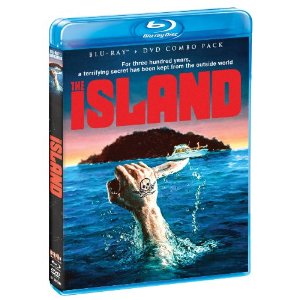 David Warner leads a band of modern day pirates who raid yachts and sail boats of people on vacation out in the Caribbean. Michael Caine is a reporter who goes out there with his son to investigate the mystery of the disappearing boats. He runs across Warner and his band of raiders and they decide to induct them into their tribe. 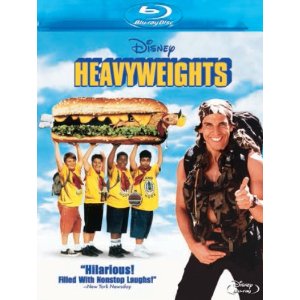 Plump kids are lured into joining a posh fat camp with the promise of quick weight loss and good times, only to find that the facility is a woodland hellhole run by a psycho ex-fitness instructor. 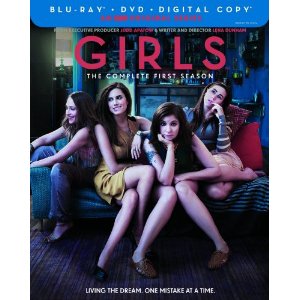 From writer/director/actor Lena Dunham and comedy veterans Judd Apatow and Jenni Konner, this scripted half-hour series focuses on a group of 20-something women in New York and their adventures in post-collegiate floundering. Two years out of liberal arts school, Hannah (Dunham) believes she has the talent to be a successful writer, and though she has yet to complete her memoir (she has to live it first), her parents cut her off financially without warning. Further complicating things for Hannah is her unrequited passion for eccentric actor Adam, with whom she occasionally has sex (when he can be bothered to respond to her text messages). As the harsh reality of rent and bills looms, Hannah leans on her very-put-together best friend and roommate Marnie, who has a real job at an art gallery and an even realer boyfriend (neither of which she can admit she might not love). Meanwhile, their gorgeous British friend Jessa, who has travelled to as many different countries as she’s had boyfriends, appears in the city and moves in with Shoshanna, her naïve younger cousin with Sex and the City lifestyle aspirations. Over the course of Season 1’s ten episodes, the four girls try to figure out what they want – from life, from boys, from themselves and each other. The answers aren’t always clear or easy, but the search is profoundly relatable and infinitely amusing. 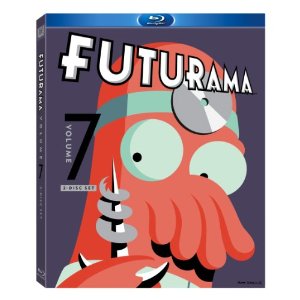 Crank up the gravity and put your head safely in a jar! It’s Volume Seven of FUTURAMA – the animated sci-fi comedy from The Simpsons creator Matt Groening. Crammed with a whole new dimension of extras not shown on TV, this cosmic collection includes 13 bizarre and brilliant episodes involving ancient prophecies, Presidents’ heads, robot gangsters, angry butterflies, and of course, sausage-making. It’s a shipload of futuristic fun!