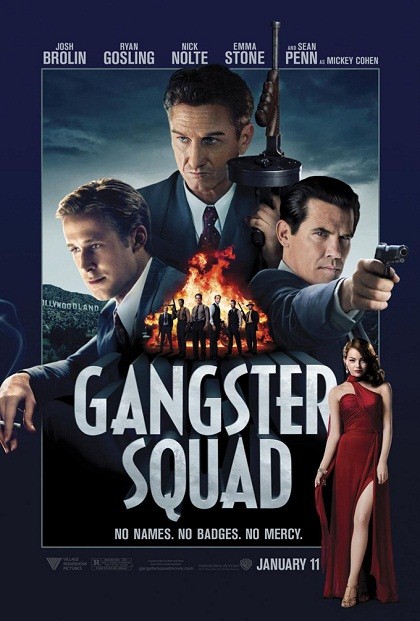 Gangster Squad takes place in 1940s Los Angeles. Mobster, Mickey Cohen (Sean Penn), has basically taken over the city of LA. He’s got several cops on his payroll. He runs prostitution rings at area hotels and traffics heroin through the airport. He even has the district judge on his payroll, so he never gets put on jail. 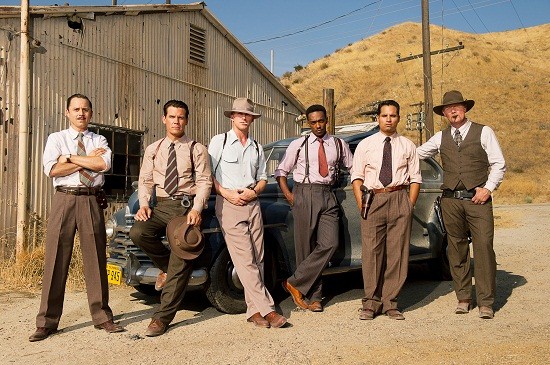 The LAPD has a few good men that aren’t under Cohen’s control. One of them is Sgt. John O’Mara (Josh Brolin). He even single-handedly takes down one of Cohen’s hotels that is pimping out prostitutes against their will. Most cops are scared to mess with Cohen’s territory. But, O’Mara isn’t. Chief Parker (Nick Nolte), who also isn’t on Cohen’s payroll, tells O’Mara that he wants him to get a team together to take down Cohen’s gang. It’ll all be off the record, and no one will know about it with the LAPD. So, O’Mara, gets a bunch of expertly trained misfits to rid the city of Cohen’s rule on LAPD. 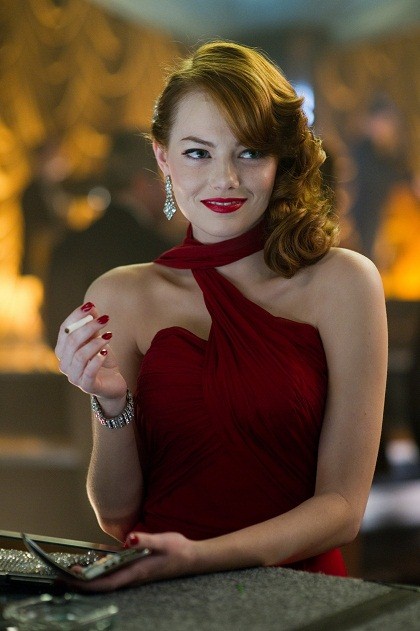 This movie has a lot of action and violence in it. Plus a bunch of gangsters that love to use the F-bomb. Imagine that? Anyway, I really wasn’t a big fan of this movie. It was okay, but it felt very cartoonish. The clothing and the background was the 1940s, but it didn’t feel like I was there. Felt more like Dick Tracy to me than Goodfellas. I give it 2.5 out of 5. I’d wait for redbox for this one.

Thanks a great deal intended for expressing this operating men and women you will comprehend what you are talking about! Book marked. I implore you to furthermore take a look at my website Equates to). We shall possess a backlink alternate understanding amongst us