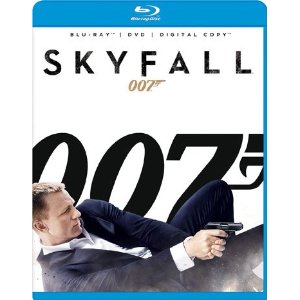 Bond’s loyalty to M is tested when her past comes back to haunt her. Whilst MI6 comes under attack, 007 must track down and destroy the threat, no matter how personal the cost.
Film Bacon’s Review 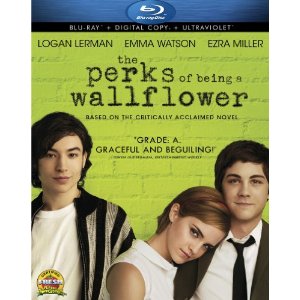 Perks of Being a Wallflower

An introvert freshman is taken under the wings of two seniors who welcome him to the real world. 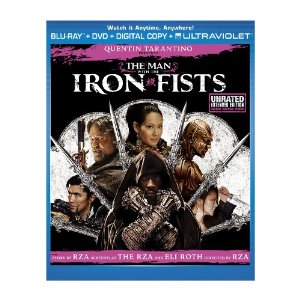 The Man with the Iron Fists

On the hunt for a fabled treasure of gold, a band of warriors, assassins, and a rogue British soldier descend upon a village in feudal China, where a humble blacksmith looks to defend himself and his fellow villagers. 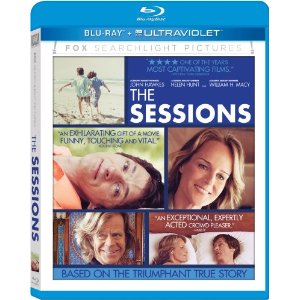 A man in an iron lung who wishes to lose his virginity contacts a professional sex surrogate with the help of his therapist and priest. 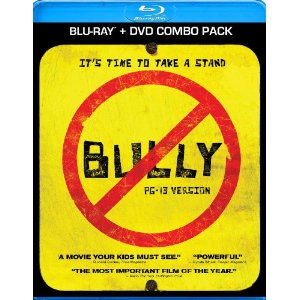 A documentary on peer-to-peer bullying in schools across America.
Film Bacon’s Review 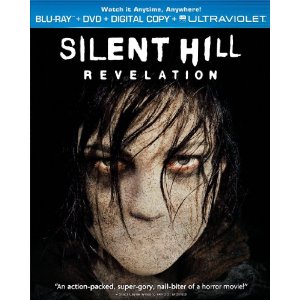 When her father disappears, Heather Mason is drawn into a strange and terrifying alternate reality that holds answers to the horrific nightmares that have plagued her since childhood. 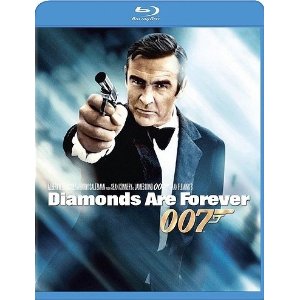 A diamond smuggling investigation leads James Bond to Las Vegas, where he uncovers an extortion plot headed by his nemesis, Ernst Stavro Blofeld. 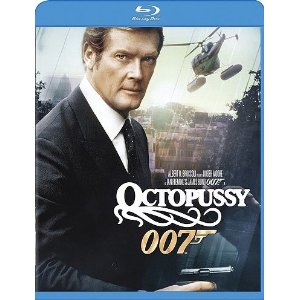 A fake Fabergé egg and a fellow agent’s death leads James Bond to uncovering an international jewel smuggling operation, headed by the mysterious Octopussy, being used to disguise a nuclear attack on NATO forces. 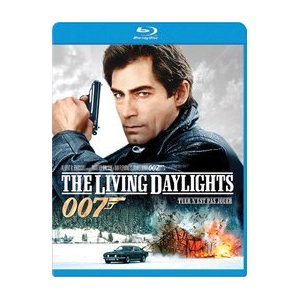 James Bond is living on the edge to stop an evil arms dealer from starting another world war. Bond crosses all seven continents in order to stop the evil Whitaker and General Koskov. 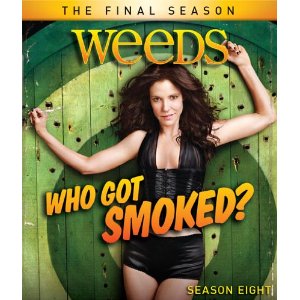 The last time we saw Nancy and the Botwins it was through the scope of a hit man’s rifle. Nancy had sprung from the joint and gone to New York City where she made a fresh start doing what she does best selling pot and making enemies. Now everyone’s wondering who put out the hit and who got smoked. 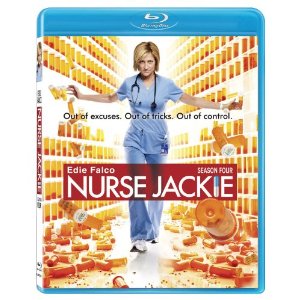 NURSE JACKIE Season 4 stars Emmy-Award-winning actress Edie Falco as Jackie Peyton a strong-willed and brilliant – but very flawed – emergency room nurse. This season Jackie comes to realize that both karma and sobriety can be a bitch. In addition to finally confronting her addiction Jackie’s street smarts and sardonic wit are tested even further by an ambitious new hospital administrator (Bobby Cannavale) determined to run a tight ship and keep Jackie in line. 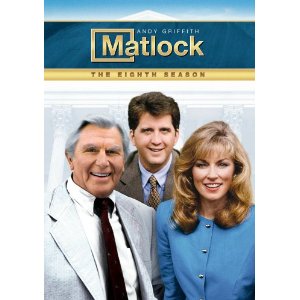 Matlock, the classic courtroom and crime drama, returns to DVD for its penultimate season! Fans of the long-running series can own the riveting Eighth Season starring Andy Griffith as defense attorney Ben Matlock. Relive the suspense as Matlock defends the wrongly accused and brings justice to Atlanta’s courtrooms. A must-have for all classic TV fans!

I was recommended this website by way of my cousin. I’m not certain whether or not this submit is written via him as no one else recognise such targeted approximately my difficulty. You are wonderful! Thanks!

It’s the best time to make a few plans for the future and it is time to be happy. I have learn this put up and if I may I desire to recommend you few interesting things or suggestions. Perhaps you can write subsequent articles regarding this article. I desire to read more things approximately it!