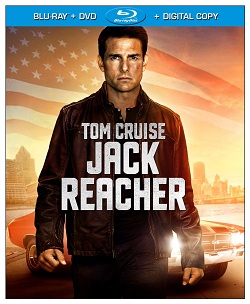 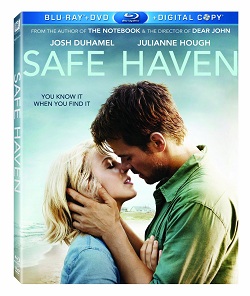 A young woman with a mysterious past lands in Southport, North Carolina where her bond with a widower forces her to confront the dark secret that haunts her. 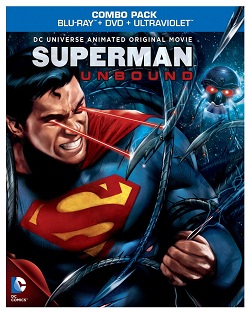 Superman and Supergirl take on the cybernetic Brainiac, who boasts that he possesses “the knowledge and strength of 10,000 worlds.” 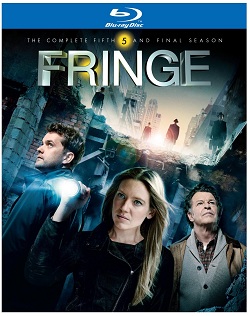 The critically acclaimed and fan-favorite series, FRINGE, returns for its fifth and final season to deliver a climactic conclusion.in all worlds. Picking up from events depicted in season four’s flash-forward episode, the seemingly peaceful Observers seized control of our universe in 2015. Now, in 2036, they have become ruthless rulers who stand unopposed. What awaits in the future, however, is the Fringe Team’s final stand, which will bring together all they have witnessed in preparation for the final battle to protect our world. Joining Fringe scientist Water Bishop, FBI agent Olivia Dunham, Peter Bishop and the Fringe team is Olivia and Peter’s now-grown daughter, Etta, in a final season filled with struggle, surprises, and sacrifice. 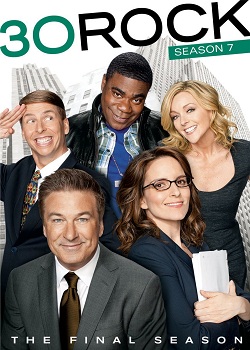 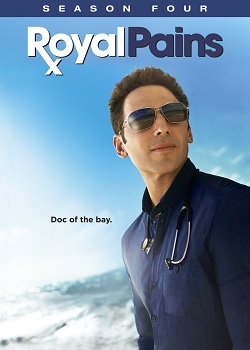 Doctor-on-demand Hank Lawson (Mark Feuerstein) and his CFO brother Evan (Paulo Costanzo) charmed the affluent Hampton’s community with HankMed, but now the duo is discovering that life isn’t always a walk on the beach when their sibling rivalry turns into a business power-struggle. Whether it’s the return of their unreliable father Eddie (Henry Winkler), Evan’s recent engagement to Paige (Brooke D’Orsay), or Jill’s (Jill Flint) bittersweet departure from Hamptons Heritage, Hank and Evan are in for an unforgettable summer. Watch every episode of the critically acclaimed fourth season back-to-back and uninterrupted, including the revealing and memorable holiday special!