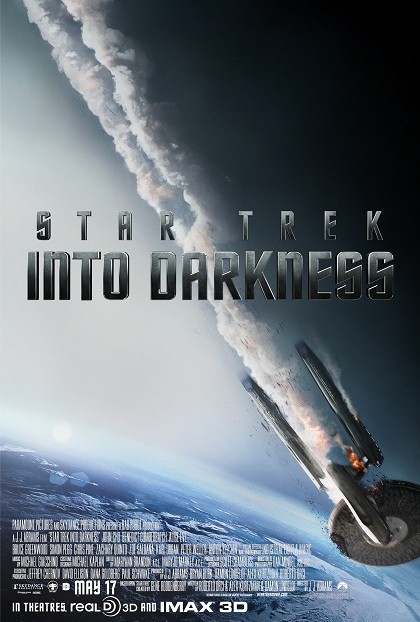 So, Star Trek is back. Kirk is now Captain of the SS Enterprise. When we first see them, they’re trying to save a alien race from destruction. Although, by Star fleet regulations, you aren’t allowed to show yourself to alien race. Unfortunately, they run into some trouble, and the only way to survive is to appear before the aliens. Kirk doesn’t report what happened, but unfortunately Spock does. So, Kirk gets the Enterprise taken away from him. 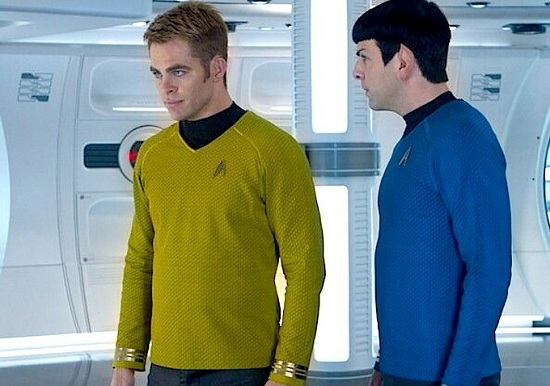 During this time, a mysterious man beams down blows up a secret Starfleet command center in London. It was thought that these were just archives of past missions. But, there was actually a secret facility there working on proton weapons. All the heads of Starfleet met together to discuss this. Unfortunately, this was a trap to ambush everyone, killing most of the people there. 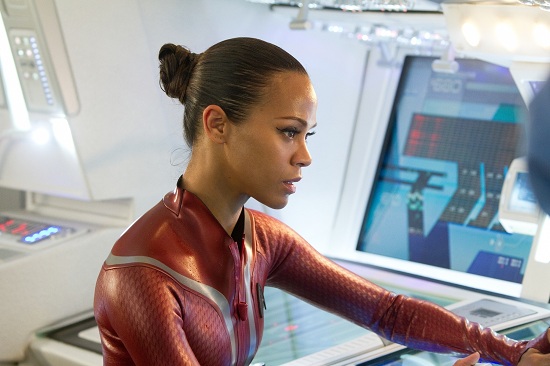 Kirk was re-instated as Captain of the SS Enterprise, and given a mission to kill the man. They have to go into the hostile Klingon Territory to find him. Who is this mysterious man? Yeah, you can probably guess if you’ve ever seen Star Trek 2. 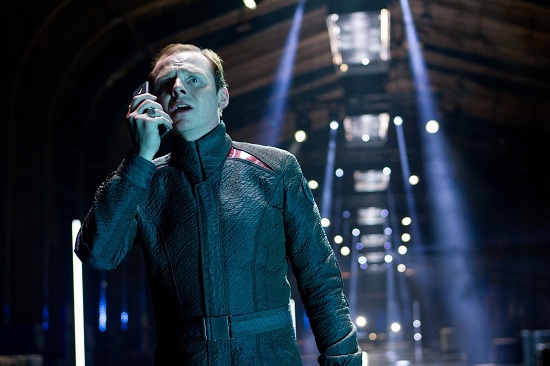 I think JJ Abrams did another great job with this sequel to Star Trek. Sure it’s got is signature lens flare in spots that just gets a little annoying. But, it’s a great story, and a great cast. I would actually put it up there with the last movie. Great movie. 4 out of 5.

I’m not quite sure how to say this; you made it exrlemety easy for me!