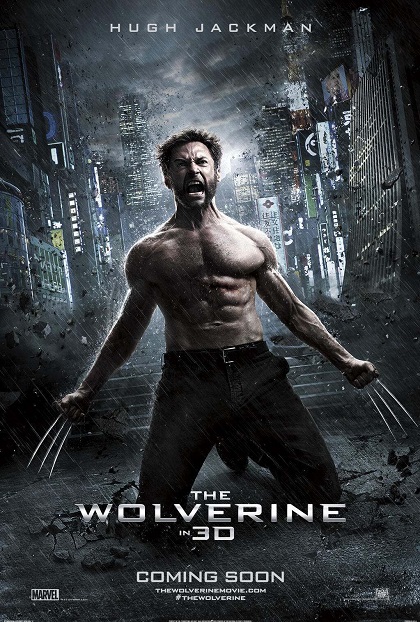 Good story, a lot of action, Logan the Wolverine ( Hugh Jackman) is in the Yukon lamenting about his lost love Jean Grey, reflects the time he saved a Japanese Army Soldier during the atomic bombing of Nagasaki during World War II. Logan being immortal is able to live in different periods of history. 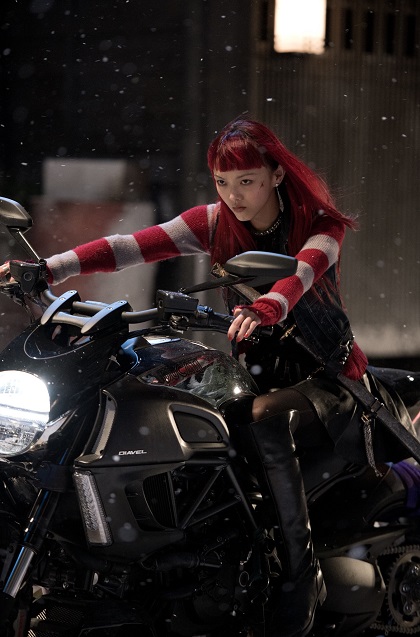 Back in present times Logan is met by Yukio (Rila Fukushima) who brings him back to Japan to meet with the aged soldier who wants to say good bye to him and to thank him again for saving his life however as the story unfolds he is interested on acquiring his immortality and Logan gets involved with a snake like mutant viper (Svetlana Knodchenkova) who plan to steel his powers. 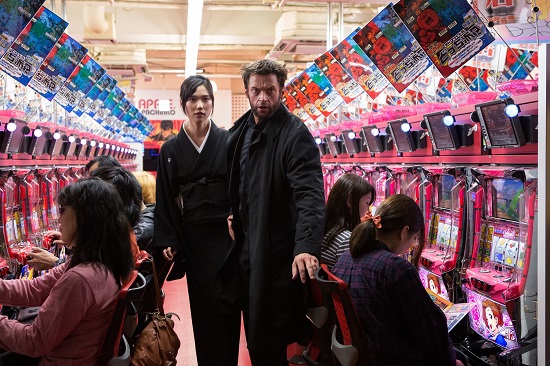 In addition he protects the aging soldier’s grand daughter who is destined to take over his empire. Hugh Jackman plays the role of Wolverine in his usual style and was made for the part. I would rate at 3 out of 5.

1 reply on “The Wolverine – Review”