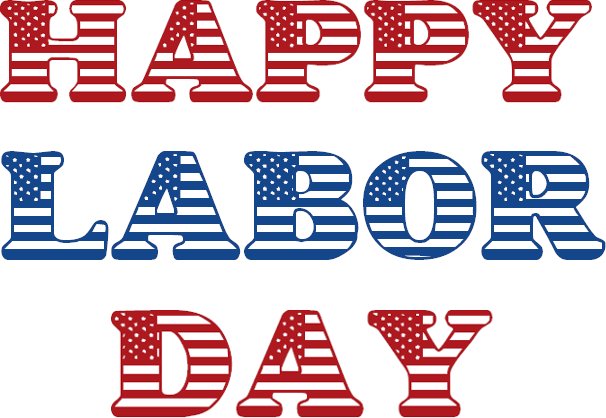 Since, I didn’t get to see a movie this week. I figured I’d give you a list of some of my favorite “Labor Day” movies and well, some TV shows as well. This is in no particular order, so here’s a bunch of workplace movies/tv shows that I love…

So, this movie loosely takes place in their work place. Actually, most of the movie is them trying to figure out the perfect way to kill each other’s bosses. This trio of Bateman, Day, and Sudeikis work great together. They’re making a sequel, but I’m kind of nervous. Hopefully they don’t pull a Hangover 2, and try to repeat the same movie over again. I think it’d be hard for them to try and kill their bosses all over again. So, lets just hope for the best.

How could I do a list of work place movies and not mention this one? This is about Peter Gibbons. He’s been working at a desk job and finally realizes one day that he’s not going to work there anymore. But, instead of quitting, he continues to work there, but not really work. He starts speaking his mind and not falling in line. Soon, they like his go-getter attitude and they promote him. This is one of those movies that probably watch at least a couple times a year, and you should to!

Are you looking for a couple of young guys that really hate their job. They work at a convenient store / video rental store. Throughout the day they talk about politics of Star Wars, complain about the customers, play hockey on the roof, go to a wake, and other hijinks. I first saw this movie about 1996. It was the perfect movie for me, I was working at a fast food restaurant instead of a convenient store. But, I felt the same way at the time about customers. Great movie. And if you like this, I think Clerks 2 is just as good. So excited that Kevin Smith is making Clerks 3!

Clerks is available on Netflix Instant

The Office was originally a tv series over in the UK. I tried to watch it several times, and I don’t know if it was the thick English accents, or what but I just couldn’t get into it. I actually avoided the US show when it first came on TV. But, after much praise from friends I finally check it out and I loved it. It’s basically shot documentary style, where everyone is actually aware of the cameras. It shows how “Office Life” is in a paper company. Although, I’m not a huge fan of the last couple seasons of the show, I think it’s definitely worth checking out if you never have.

The Office (US) is available on Netflix Instant

This is one of those TV shows that I’m so happy that I have Netflix, or I may of never seen it. If you don’t know, I’m an IT nerd myself. I work on computers all day at work. And well, this TV show is all about the IT department at a big corporation. It’s the first place we’ve seen Chris O’Dowd. This is one of the funniest shows I’ve ever seen. Plus, I can relate to many of the problems that the Computer guys have to fix. “Have you tried turning it off and on again?”, “Is it plugged in?”. This show is a must! Oh, and there’s supposed to be an actual “finale” for the show coming at the end of the year.

The IT Crowd is available on Netflix Instant

Well, that’s my list. Do you have any to add? I’d love to hear in the comment section.