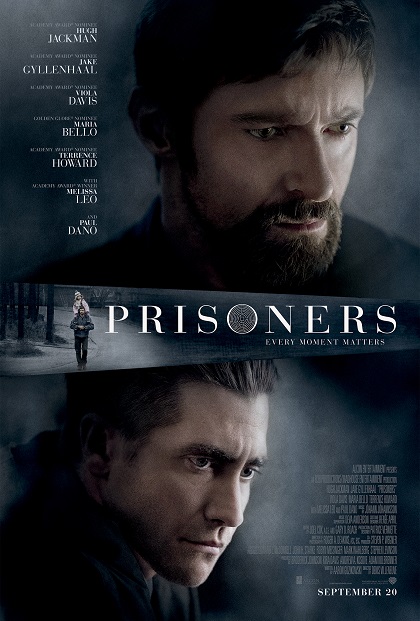 Two Neighbor families meet up to have Thanksgiving together. While dinner is getting ready, the 2 young girls (Anna & Joy) go out to play. Keller Dover (Hugh Jackman), the father, tells them they can go outside if the older kids are outside with them watching them. While they’re playing the 2 girls notice a RV parked in the street. They start playing on the ladder on the back before the older siblings kick them off and the go back to dinner. 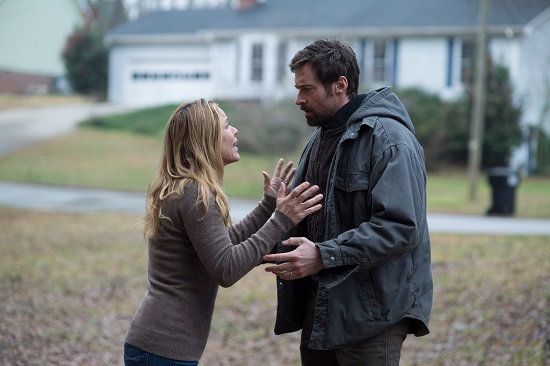 After dinner, the 2 girls ask their parents if they can go to the one girls house to look for a toy whistle that she’s been missing. They say go ahead, assuming the older siblings are going with them. Unfortunately, they didn’t ask them. An hour later, they realize the girls aren’t back. Keller goes off looking for them. The whole family starts scrambling trying to find them. No luck. The only clue is from the oldest son, Ralph Dover. He recalls the RV, and figures the girls would go back there. But, the RV is now gone. 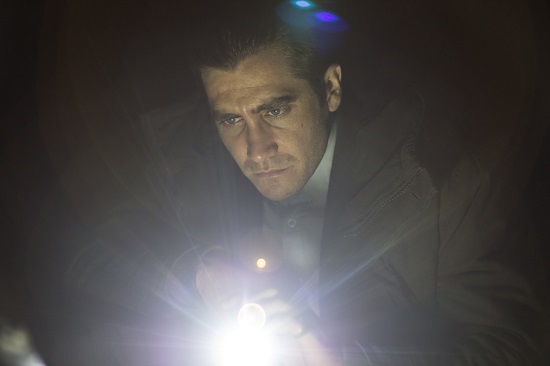 Detective Loki (Jake Gyllenhaal) gets this missing persons case. He’s the best person to be on the case, as he’s solved every case he’s been on. Things come through for the police when they find the RV that was parked on the street. The RV belongs to Alex Jones. After questioning him for hours, the cops come up with nothing. He’s got the mental capacity of a ten year old. So, he’s no help at all. Detective Loki seems to think he’s innocent. But, Keller thinks there’s something up with Alex. He begs him to hold on to him for longer. Unfortunately, the cops weren’t able to hold him longer than 48 hours. 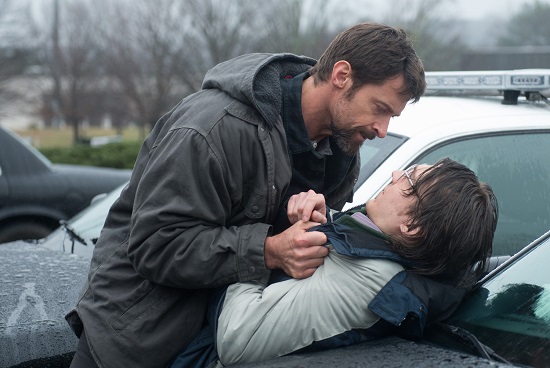 When the cops release Alex, Keller confronts him screaming at him “Where’s my Daughter!”. The cops have to pull Keller off Alex. But, not after Alex whispers something disturbing to Keller. It drives him mad enough to take the law into his own hands. Keller goes by the house where Alex lives in order to confront the kid again. But, this time he decides he’s going to get the information out of him, at any means possible.

I don’t want to spoil any of this movie for you. I’m intentionally leaving much out of my synopsis. This is my favorite movie I’ve seen sofar of 2013. The mystery and suspense are remarkable. And I can definitely see Hugh Jackman & Jake Gyllenhaal up for some academy awards for this one. I highly recommend this one! 4.5 out of 5