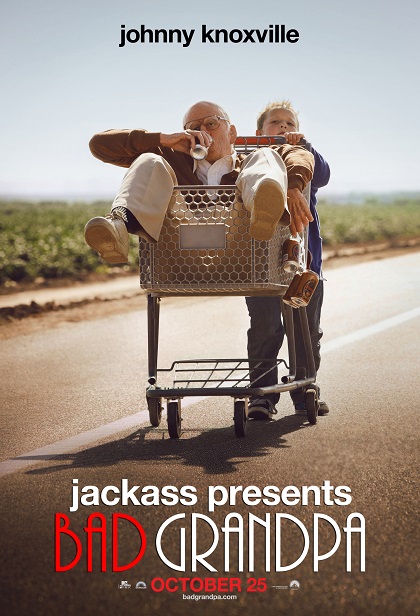 Johnny Knoxville brings his character, Irving Zisman, from the Jackass movies to his own movie. Irving has just learned that his wife has passed away. He doesn’t take it like a normal person, being deeply depressed. Instead, he’s happy and relieved. “I thought she’d never die”, he says. 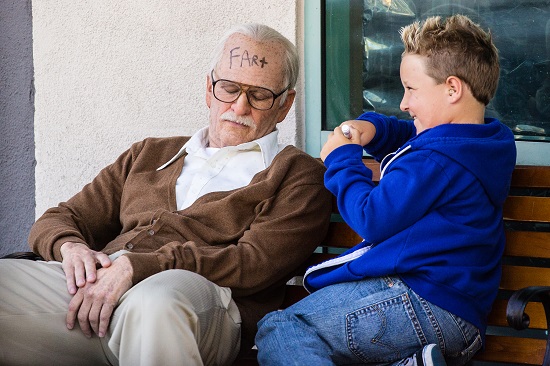 In the meantime, Irving’s daughter is going back to jail. She doesn’t know what do do with her son, Billy, except send him to his deadbeat dad. But, she needs Irving to drive him to Raleigh, NC. Irving refuses at first saying he’s finally single again. After much arguing, he finally agrees, and so begins the funniest road trip you’ll ever see. 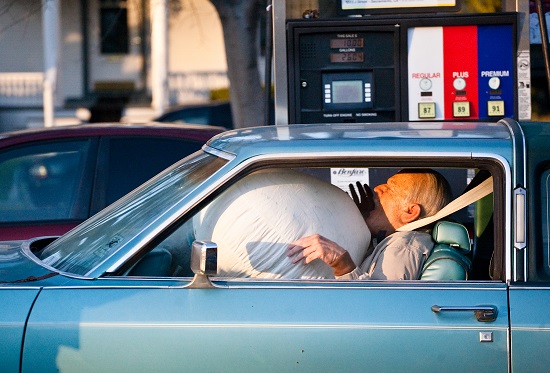 If you like the Jackass movies, you’ll love this movie. In fact, I can honestly say this is the funniest movie I’ve seen in a long time. Unlike Jackass, there’s actually a story here, but really is a a bunch of vignettes. The kid that plays Billy, Jackson Nicoll, is a star. He really plays off Knoxville very well. I don’t want to spoil this movie, and if you haven’t seen the trailer, avoid it. I think watching this movie with fresh eyes is probably the best way to see this. However, no matter how you see it, you’ll laugh till you’re crying. 4.5 / 5