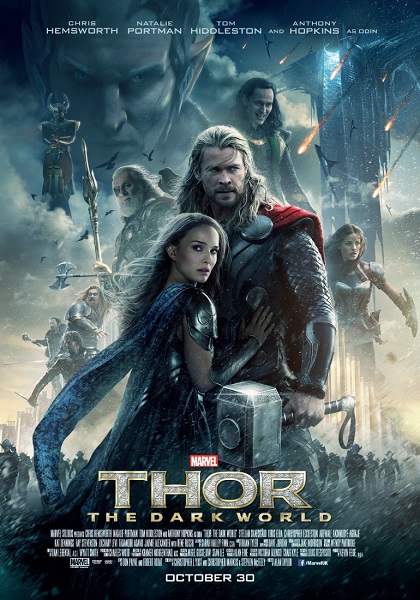 Hey, it’s time for our 2nd Marvel Movie of the year. Thor:The Dark World is now in theaters. It’s the follow up to “Thor”, and last year’s “The Avengers”. 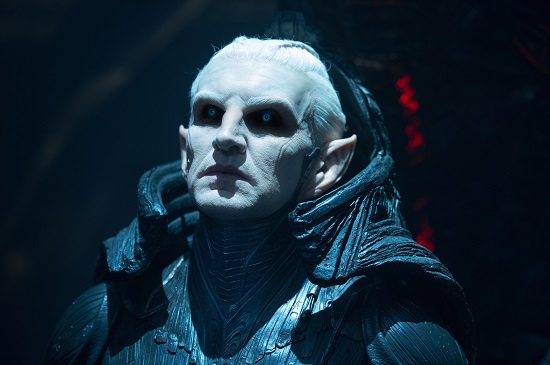 Long ago, when the 9 Realms came into alignment, the Dark Elves were going to use Aether to completely destroy the other Realms. Malekith was the main Dark Elf. At this time, Bor, father of Odin stopped the Dark Elves, and obtained the Aether. Since the Aether couldn’t be destroyed, the Asgardians had it buried where no one would ever find it. Unbeknownst to the Asgardians, Malekith and his army of Dark Elves have been floating around the universe in a hypersleep until the 9 realms re-align, and the Aether was found.

Present Day, Thor and his fellow Asgarians help to fight on each of the 9 realms. With their battles, they have successfully brought peace to all of the 9 realms. Odin is pleased with Thor and is ready to pass the King’s throne to him. Thor says he isn’t ready for the throne. His father knows why, his love of Jane Foster on Earth, which he is basically against. 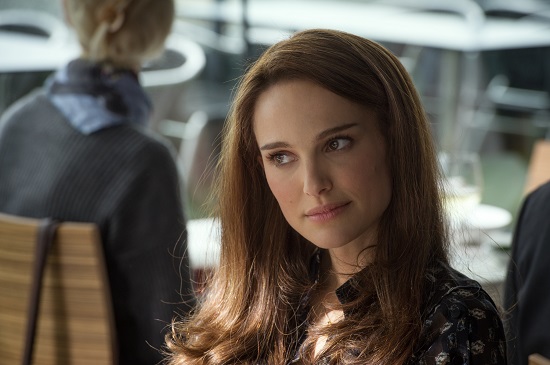 On Earth, Jane is in London. She has found a strange gateway into another realm. They are able to send objects through the portal and out another portal. Until she ends up through the portal. At the other end is the Buried Aether. The Aether attaches itself the Jane right before she finds her way back through another portal to Earth. Sadly, now that the Aether is free, the Dark Elves are awaken. Will Thor and the rest of the Asgardians be able to stop Malekith? 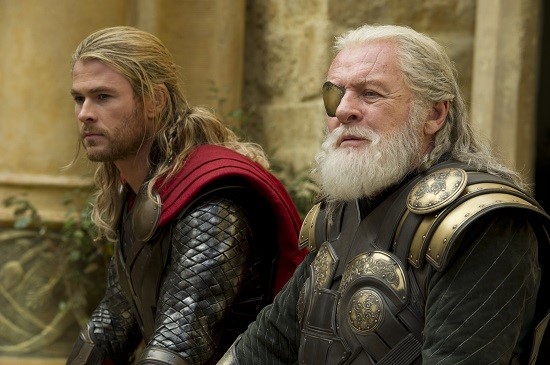 I was a big fan of the first Thor movie, and I’m a bigger fan of this one. This movie was great! And definitely stay around at the end. There’s something before the credits, and then there’s something at the very end of the credits. We’re definitely getting setup for Avengers: Age of Ultron, and I can’t wait! 4.5 / 5