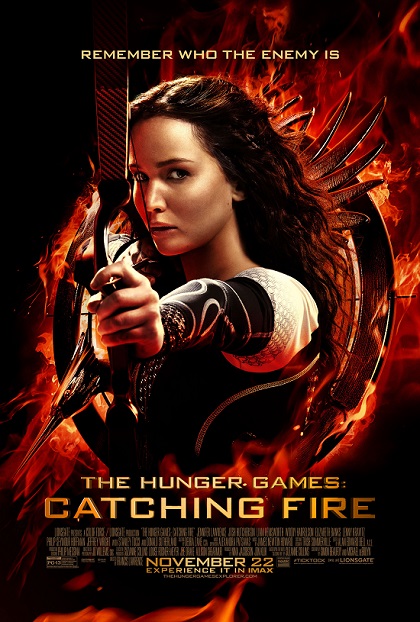 In the first Hunger Games, Katniss & Peeta really stuck it to President Snow by not playing the Hunger games by their rules. Instead of their being one winner, there was two. They made the President and the game makers look like fools. 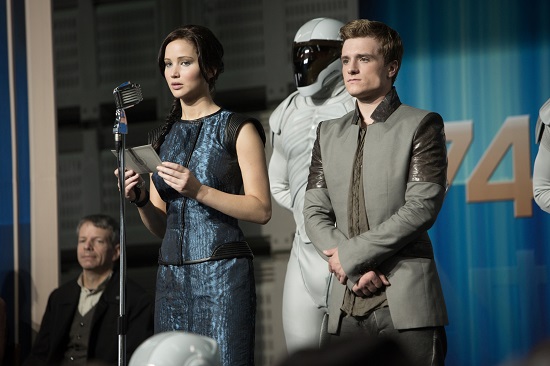 Katniss & Peeta have to tour the 12 districts and give speeches about their Hunger Games win. After the last Hunger Games the people of districts of Panem have seen cracks in the Capital. So, now a rebellion has started. Of course the President put a stop to this by threating Katniss’ family. He forces Katniss & Peeta to act like they’re in love, or else something may happen to their loved ones. 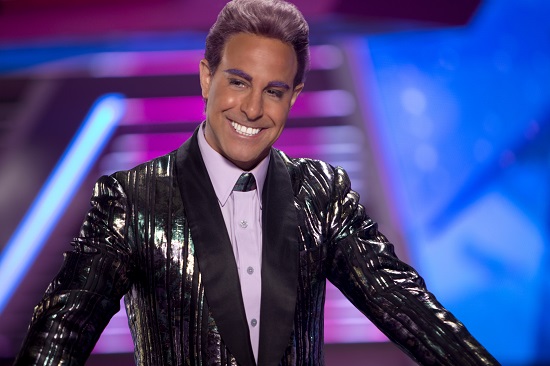 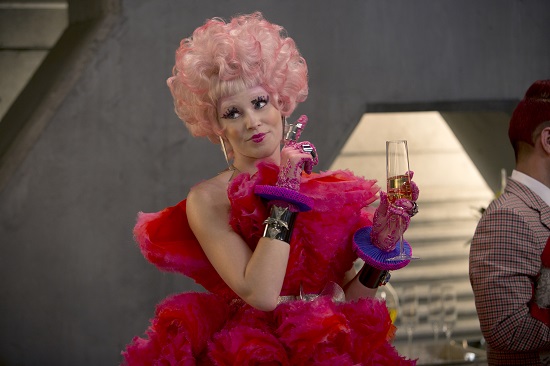 I really enjoyed the first Hunger Games. I never read the books, but, that keeps me more on the edge of my seat, I don’t know what to expect. And, this one didn’t disappoint. I even thought this one is a little darker than the first one if that’s possible. I feel that this is definitely the “Empire Strikes Back” of the trilogy. It’s definitely setting up for the sequel. If you liked the first one, you’re going to like this one. 4.5 / 5