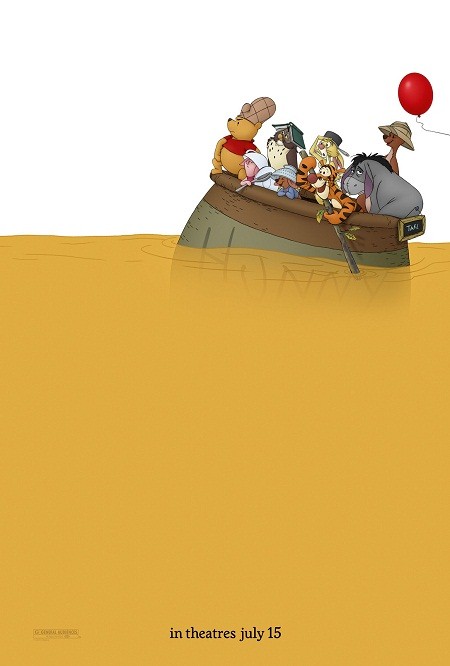 I was very excited to hear there was another Winnie the Pooh movie coming out. I’ve always been a huge fan, and I was glad to see that this movie stayed true to the older films.

Another adventure begins in the Hundred Acre Woods when Pooh realizes that he has run out of honey. He first visits his friend Eeyore who not only has no honey but no tail. Pooh and all of his friends decide to have a competition to find Eeyore a suitable tail, and the winner would receive a pot of honey. 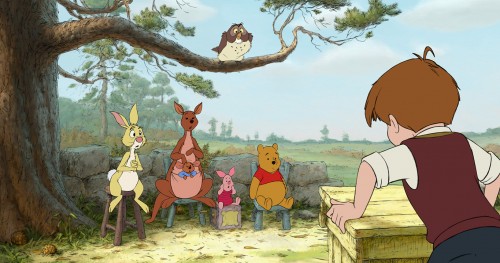 Kids of all ages will enjoy this film, especially those who enjoyed the older Winnie the Pooh movies. This movie is great for families to see. I would highly recommend it.

8 replies on “Winnie The Pooh – Review”

Your’s is a point of view where real ineltligence shines through.

This morning I saw scattered spots of frost on the grass field next door, but the high today will be 85 (F). Here in the mountains, we’ve got a ways to go before it’s Fall, but it’s closing in.Due to regulation changes, we can fish all winter too. Two years ago we hit wonderful BWO hatches most of the winter, but last year, high water flows ruined it.

STOP complaining so much about her doing sponsored videos!!! if she finds good products, do you think she should NOT tell us about them just because they were sponsored? and why does it even matter if she bought the product herself or she got it for free? please give me one reason to why it’s not good that she does sponsored videos sometimes….?

You really found a way to make this whole prcseos easier.

Wow! Am going to memorize this phrase “Instead of measuring your worth in pounds, weigh it in the value of a smile; see strength in acts of kindness, not bulging biceps; and see beauty in gracious words, not Estee Lauder.”

Thanks for the heartening story and big congratulations on One. My own novel has been doing the rounds of the publishers for the last 12 months and is receiving the loveliest, kindest rejections ever. But they are still rejections. Sigh.I love the idea of your collage – might just try something similar myself.