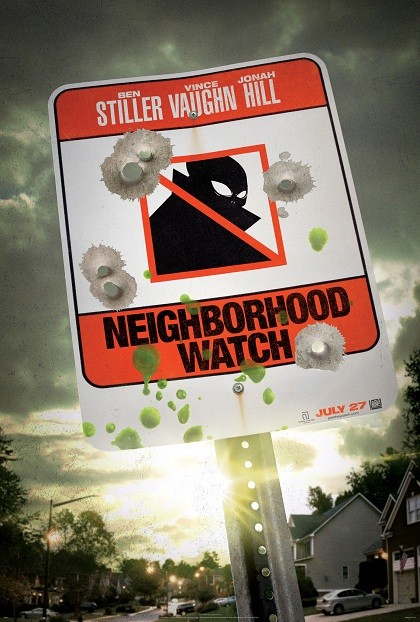 Suburban dads form a neighborhood watch group to get time away from their families, only to discover a plot to destroy Earth.
In theaters: July 27th, 2012

After the birth of Renesmee, the Cullens gather other vampire clans in order to protect the child from a false allegation that puts the family in front of the Volturi.
In theaters: November 16th, 2012

17-year-old Riley Jones must survive her final year of high school. The problem is that she has been sentenced to detention on the night of her prom, her friends are apparently being murdered by the fictional villain of a horror film series, and worst of all, the boy with whom she’s in love is infatuated with her biggest rival. It becomes a race against time to save the world as she knows it.
In theaters: April 13th, 2012

Four young people struggling to find their way in life are suddenly caught in a terrifying and deadly carjacking and abduction. The events unfold in real time as we intercut between the car and the beginning of that day, following the four separate stories of each of the kids – where they come from, who they are, and the choices they made that landed them in this car on this one fateful night
In theaters: April 27th, 2012