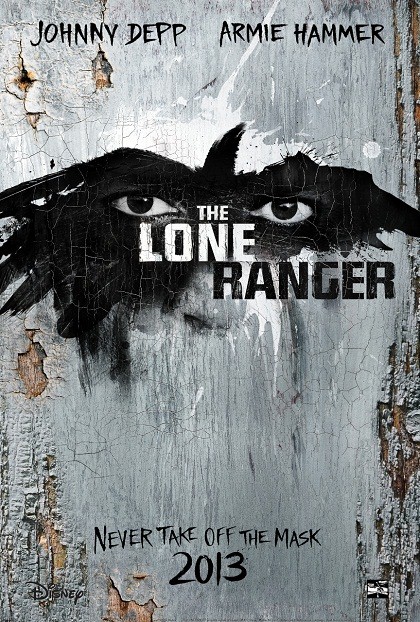 The Croods is a prehistoric comedy adventure that follows the world’s first family as they embark on a journey of a lifetime when the cave that has always shielded them from danger is destroyed. Traveling across a spectacular landscape, the Croods discover an incredible new world filled with fantastic creatures — and their outlook is changed forever.
In theaters: March 22nd, 2013

On the cusp of inheriting his father’s estate, Swanson (Tim Heidecker, “Tim & Eric Awesome Show, Great Job!”) is a man with unlimited options. An aging hipster in Brooklyn, he spends his days in aimless recreation with like-minded friends (“Tim & Eric” co-star Eric Wareheim, LCD Soundsystem frontman James Murphy and comedian Gregg Turkington a.k.a.”Neil Hamburger”) in games of comic irreverence and mock sincerity. As Swanson grows restless of the safety a sheltered life offers him, he tests the limits of acceptable behavior, pushing the envelope in every way he can. Heidecker’s deadpan delivery cleverly masks a deep desire for connection and sense in the modern world. The Comedy wears its name on its sleeve, but director Rick Alverson’s powerful and provocative character study touches a darkness behind the humor that resonates with viewers long after the story ends.
In theaters: November 9th, 2012

Two million fish washed ashore. One thousand blackbirds dropped from the sky. On July 4, 2009 a deadly menace swept through the quaint seaside town of Claridge, Maryland, but the harrowing story of what happened that Independence Day has never been told–until now. From Oscar(R)-winning director Barry Levinson and the producers of Paranormal Activity and Insidious comes this nerve-shredding tale of a small town plunged into absolute terror. The authorities believed they had buried the truth about the tragedy that claimed over 700 human lives. Now, three years later, a reporter has emerged with footage revealing the cover-up and an unimaginable killer: a mysterious parasitic outbreak. Told from the perspective of those who were there and saw what happened, The Bay unfolds over 24 hours though people’s iPhones, Androids, 911 calls, webcams, and whatever else could be used to document the nightmare in Claridge.
In theaters: November 2nd, 2012

While driving around a deserted ghost town in California, Andy (Bobby Hicks), Jackie (Antonia) and Dev (Shihab) decide to break into a supermarket. They get trapped inside the store as an evil force pushes them to the breaking point. Keen on finding her son, Andy’s mother shares an interesting piece of information with a reporter (Amber Armstrong), who tries to track down the puzzle and find out what has happened.
In theaters: March 3rd, 2013