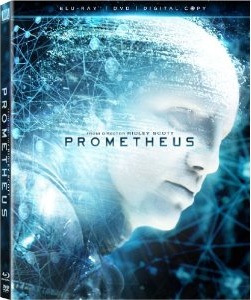 A team of explorers discover a clue to the origins of mankind on Earth, leading them on a journey to the darkest corners of the universe. There, they must fight a terrifying battle to save the future of the human race.
Film Bacon’s Review 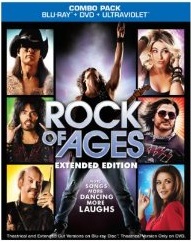 A small town girl and a city boy meet on the Sunset Strip, while pursuing their Hollywood dreams.
Film Bacon’s Review 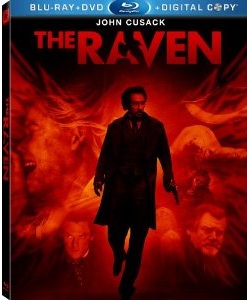 When a madman begins committing horrific murders inspired by Edgar Allan Poe’s works, a young Baltimore detective joins forces with Poe to stop him from making his stories a reality.
Film Bacon’s Review 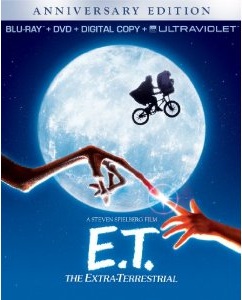 A meek and alienated little boy finds a stranded extraterrestrial. He has to find the courage to defy the authorities to help the alien return to its home planet. 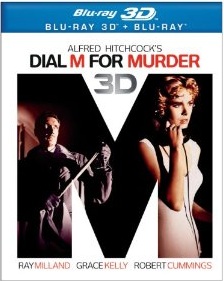 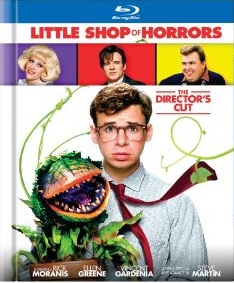 A nerdish florist finds his chance for success and romance with the help of a giant man-eating plant who demands to be fed. 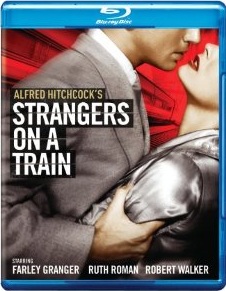 Strangers on a Train

A psychotic socialite confronts a pro tennis star with a theory on how two complete strangers can get away with murder…a theory that he plans to implement. 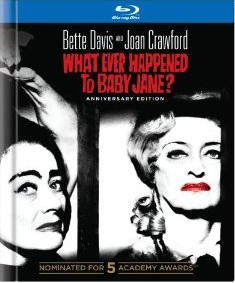 What Ever Happened to Baby Jane: 50th Anniversary

In a decaying Hollywood mansion, Jane Hudson, a former child star, and her sister Blanche, a movie queen forced into retirement after a crippling accident, live in virtual isolation. 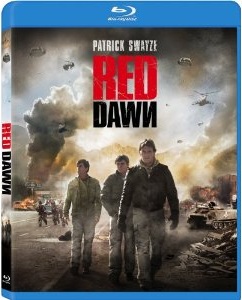 It is the dawn of World War III. In mid-western America, a group of teenagers bands together to defend their town, and their country, from invading Soviet forces. 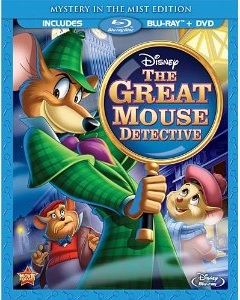 Basil, the rodent Sherlock Holmes, investigates the kidnapping of a toy-maker and uncovers its link to his archenemy, Professor Ratigan. 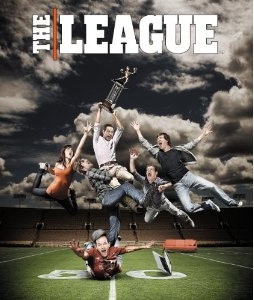 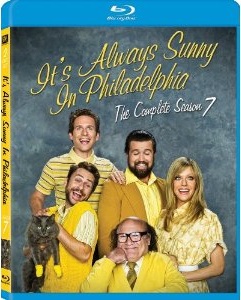 Four young friends with big egos and slightly arrogant attitudes are the proprietors of an Irish bar in Philadelphia. 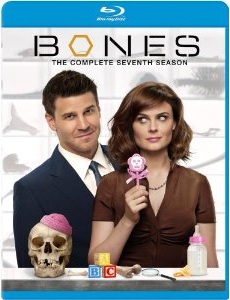 A forensic anthropologist and a cocky FBI agent build a team to investigate death causes. And quite often, there isn’t more to examine than rotten flesh or mere bones.

We are a bunch of volunteers and opening a brand new scheme in
our community. Your web site offered us with usefull information to work on.

You have performed a formidable job and our
entire neighbvorhood shall be thankful to you.

I’m really enjoying the design and layout off
your website. It’s a vry easy on the eyes which makes it much more enjoygable
for me to come here and visit more often. Did you hire out a designer to create your theme?
Grea work!