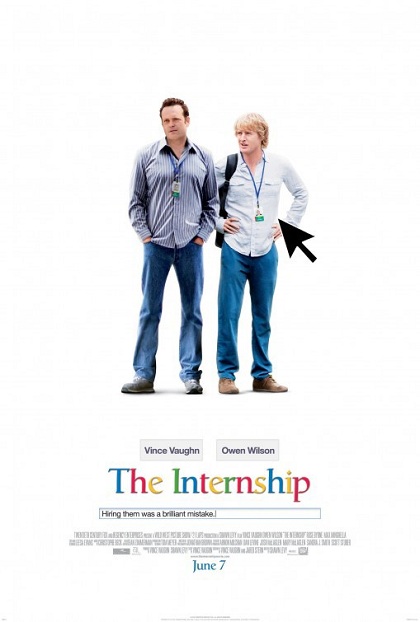 Billy & Nick (Vince Vaughn & Owen Wilson) are great salesman. They’re able to sweet talk someone and let them know exactly what they want to hear. This worked well at selling watches to distribute in stores. Unfortunately, “no one wears watches anymore”. They just “look at their cellphone”. So, the company folds, and Billy and Nick have to search for new jobs. 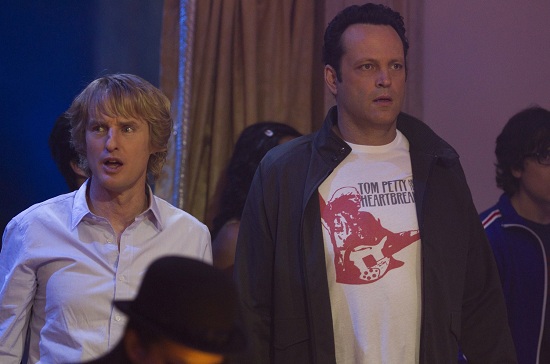 Nick ends up working for his Brother in Law (played by Will Ferrell) at a Mattress Store. Billy starts “Googling” around searching for Jobs. He comes up with no luck, until he actually searches for jobs at the search engine giant, Google. 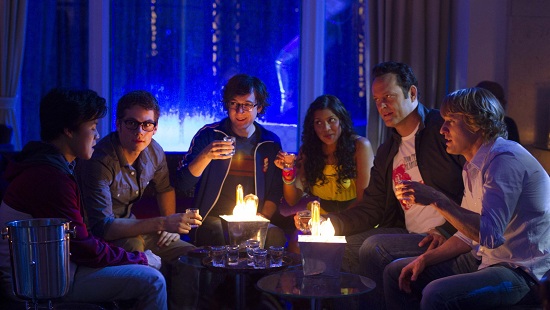 They end up getting an internship at Google. The begin to realize, this isn’t a normal place to work. They’re’s actually twisty slides going from the 2nd to 1st floor. There’s a sand volleyball court. Billy seems confused when they don’t charge him anything for the coffee he just ordered. He’s very impressed with the free food concept. In fact, half of the movie, you see him eating something. 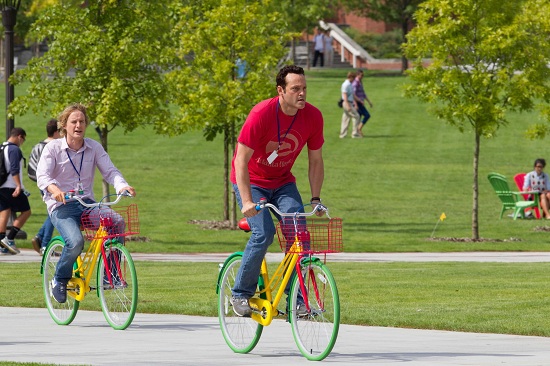 Billy & Nick are about 20 years older than the rest of the interns. The Google internship program puts them into a group with some outcasts. There’s a series of challenges throughout the summer for internship program. The group that wins the most challenges ends up getting permanent jobs at Google. Unfortunately, when it comes to debugging Google Chrome or creating an app; Billy & Nick are way out of their league. Can they come together with their team and get their dream jobs?

I’m a big fan of Google, I use Chrome, I’ve got an android phone, I’m a Google Apps Admin at work, and well, I always try to be one of the first people to try their new products. So, seeing the inside of the Google Campus was a huge win for me. This was a funny movie, but it had a lot of heart. The nerdy outcasts were able to come out of their shells with encouragement from Billy & Nick. Its a fun movie and I really enjoyed it. 4 out of 5