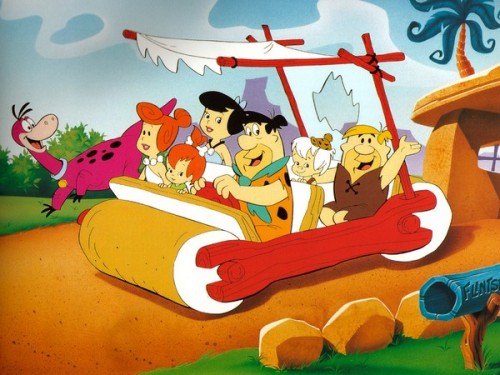 Fox’s golden boy, Seth MacFarlane, now has the rights to do a reboot of “The Flintstones“. For those of you familiar with his work; Family Guy, American Dad, The Cleveland Show; you may be a little worried. In my opinion, The Flintstones still hold up today. Yeah, some of the references may not be as relevant, but it was and still is a good show.

I enjoy “Family Guy” and the rest, but some of the humor seems a little to risqué to be in an episode of The Flintstones. Although, think about Seth’s older shows that he was a writer on like “Johnny Bravo” and “Dexter’s Laboratory“. Those shows were kid shows, but they were “hip” enough that adults could enjoy them as well. I think this could actually be a good reboot if the Flintstones humor is somewhere between “American Dad” and “Dexter’s Lab”. Anyway, the reboot is supposed to happen in 2013.

What do you think?