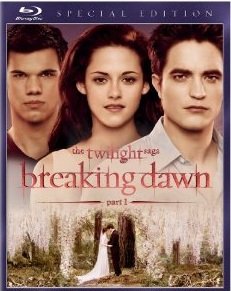 The Quileutes close in on expecting parents Edward and Bella, whose unborn child poses a threat to the Wolf Pack and the towns people of Forks.
Our Review 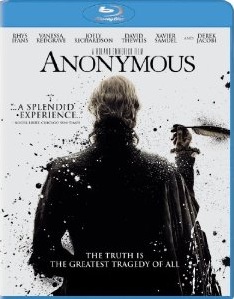 A political thriller advancing the theory that it was in fact Edward De Vere, Earl of Oxford who penned Shakespeare’s plays; set against the backdrop of the succession of Queen Elizabeth I, and the Essex Rebellion against her. 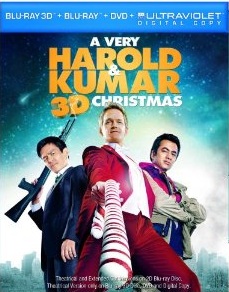