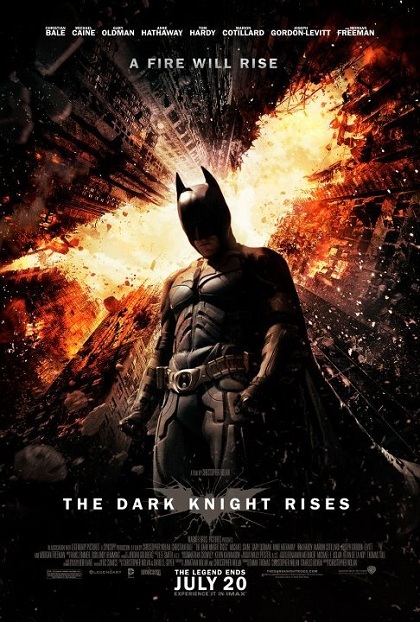 The Dark Knight Rises takes place 8 years after “The Dark Knight”. Batman took the fall for Harvey Dent’s death in order for the “Dent Law” to go into effect. Essentially, anyone in the mob was denied parole and stayed off the street. It was a way to clean up Gotham.

Since Batman is a fugitive now, he hasn’t shown his face in 8 years. Along with this, Bruce Wayne has become a recluse. He sits, hidden in an empty wing of the Wayne Mansion, depressed over his deceased love, Rachel. 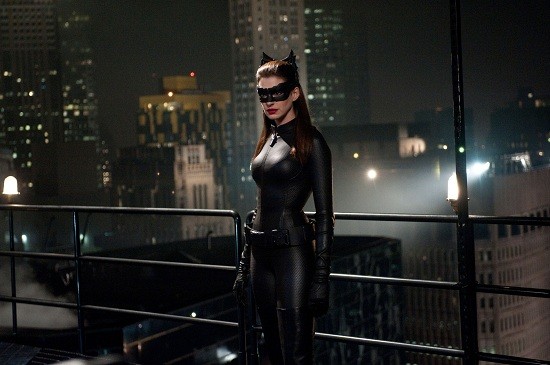 Falling appart from this, he runs into a clever cat burglar, Selina Kyle. She just happens to be stealing Bruce’s mother’s pearls from his safe. She’s never actually referred to as Catwoman, but that’s who she is.

On the other end of town a new villain emerges named Bane. After stealing Bruce’s fingerpints and hacking into the stock exchange, he left Bruce Wayne in the poor house. Bruce decides it’s time to don the cape and cowl once again, as Batman. Unfortunately, that was just phase one of Bane’s master plan. Next he takes the whole city of Gotham hostage, but will Batman be able to save the day? 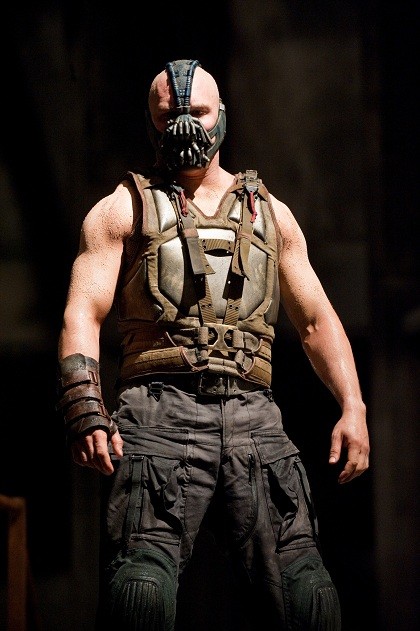 As with all Batman movies, he gets to play with some AMAZING technology. When Batman makes his return, Mr. Fox introduces him to a new helicopter prototype, and a new motorcycle prototype.

I would strongly suggest that you be well versed on the first 2 Christopher Nolan Batman movies (Batman Begins & The Dark Knight). This is part 3 of a trilogy and everything refers back to the first 2 films.

Don’t expect this film to be cut in dry like a normal comic book movie where the super hero defeats super villain movie. You’re in the Nolan-Universe, so you have to play by his rules. If you’ve ever seen “Inception”, you’ll know what I mean when this movie requires repeated watchings. You can definitely miss some stuff if you aren’t watching very carefully.

Also, this isn’t one you want to take the kids to. Yeah, they may enjoy watching animated version of Batman, but this is very dark. Bane is evil and very intelligent. He has one thing in mind, destroying Gotham. He’s not a wise cracking psychopath like the Joker. He’s all business. 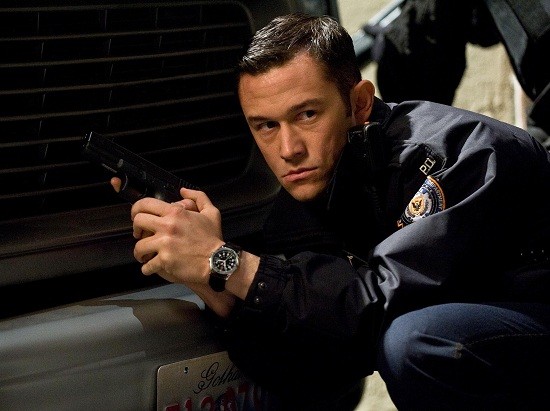 This is a well made movie, in fact, I loved the movie. It’s amazing to me though, that in a Batman movie, my favorite character was a cop named John Blake played by Joseph Gordon-Levitt. He killed it in this movie and is just an amazing actor. He actually played a bigger role than I expected.

So, I am giving this movie a 4.5 out of 5. However, I’m a huge Batman nerd. I don’t think this will have the public appeal of The Dark Knight. The general public may not like a Batman movie that doesn’t have that much Batman in it. However, I’ve been wrong before.

On a side note: this weekend we will have up our video review complete with and without spoilers.

[…] on 20. Jul, 2012 by Greg in Greg's ramblings Well, our review for The Dark Knight Rises is up on filmbacon.com. We’ll have a video up with and without spoilers as soon as I edit the […]

very good movie. Catwoman played a bigger part than i thought she would, but she was more than eyecandy and the cop had a very nice role and u see y at the end.

[…] finest, and the Dark Knight resurfaces to protect a city that has branded him an enemy. Film Bacon’s Review & Video Review with […]